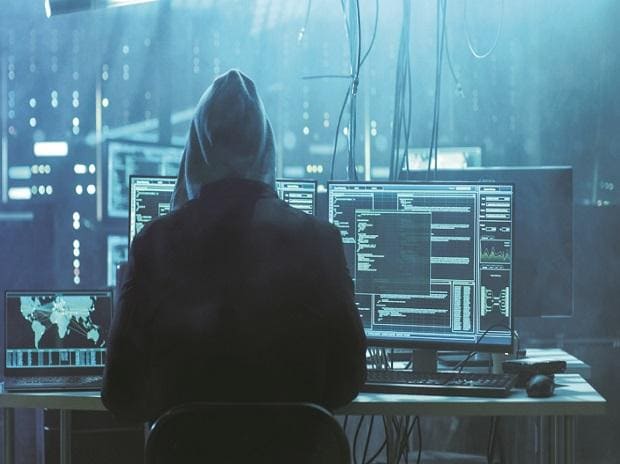 Ukraine’s worst cyberattack in four years brought down the websites of scores of government agencies for hours. Authorities didn’t immediately identify the source of the hacks, which took place as tensions with Russia intensified over its troop buildup across the border.

Seventy government agencies were hit, including the Foreign and Agriculture Ministries, Viktor Zhora, the deputy head of the state agency in charge of special communication and information protection, said Friday. Authorities are investigating and will have their first conclusions later in the day, he said.

“There was no leak of important data, the content of the websites was not damaged,” Ukraine Zhora said. “We are collecting digital evidence and analysing data to understand the full chain of this attack.”

Ukraine has previously accused Russia of mounting major cyberattacks against its digital infrastructure. Relations between the two former Soviet partners have worsened since the ouster of a Russian-backed president in 2014 and Moscow’s subsequent annexation of Crimea.

In recent months, Ukraine and its allies in the US and Europe have warned that Russia could be preparing to invade as it massed about 100,000 troops near the border. Moscow denies any such plans.

Countries inside the European Union, with which Ukraine has sought to deepen ties, condemned the hacks, with Poland and Sweden pointing the finger at Russia.

“The cyber attack reported by the Ukrainian side is part of the typical activities of the secret services of the Russian Federation,” said Stanislaw Zaryn, spokesman for Poland’s secret service chief. He said the message appeared to be trying to fuel tensions between Poland and Ukraine.

Swedish Foreign Minister Ann Linde said earlier in the day: “We have to be very firm in our messages to Russia: that if there are attacks against Ukraine, we will be very harsh and very strong and robust in our response.”

No group claimed responsibility for the cyberattack, and a Kremlin spokesman didn’t respond to a request for comment. EU foreign policy chief Josep Borrell said the bloc would help Ukraine, while NATO Secretary General Jens Stoltenberg condemned the attack and said the military alliance would continue its support for Kyiv.

During the attack, the Ukrainian Foreign Ministry’s site showed messages in the Russian, Polish and Ukrainian languages riddled with grammatical errors.