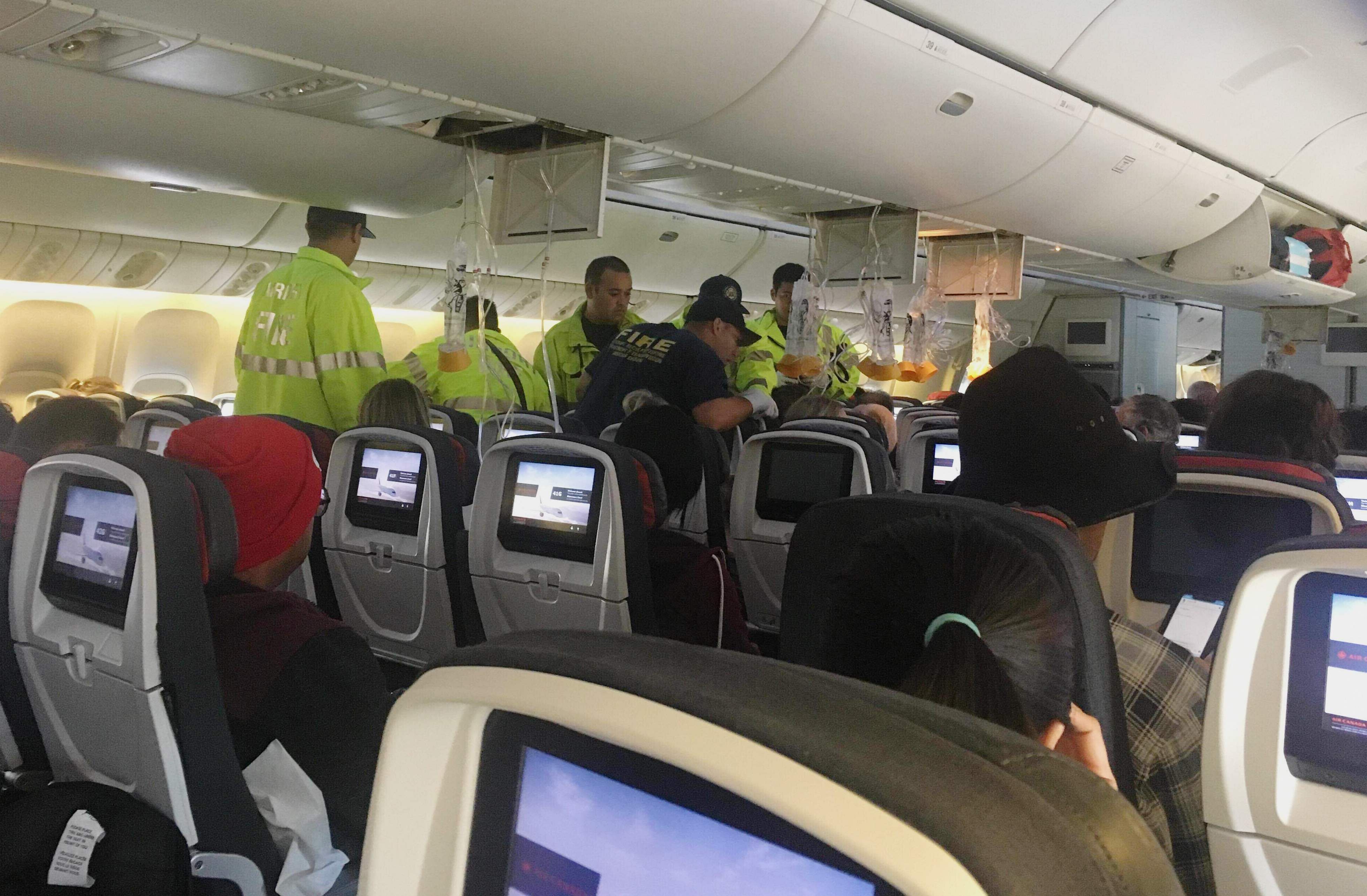 PANAJI: As many as 249 British tourists stranded in Goa left for Manchester in a special flight early Wednesday even as arrangements are underway to fly stuck tourists of other nationalities too, a tour operator involved in the exercise said.

Martin Joseph, who runs a charter company Freedom Holidays, arranged to ferry back 249 UK tourists along with TUI Airways, a Britain-based chartered travel company. He said that the central government made special exception for the exit of the stranded tourists.

"The 249 British tourists included those who had come to Goa by scheduled flights. India's charter aviation policy mandates that only those who come by a chartered flight can return by a chartered flight. But in this case, the central government allowed all tourists to fly back," Joseph whose company handles charter tourist operations, told reporters.

After the departure of the flight, the official Twitter handle of Goa's Dabolim International Airport said: "Matter of relief that guests shall be safe home amid COVID-19 crisis. AAI (Airport Authority of India) committed for service. Bon voyage".

Joseph also said that efforts were being made to bail out tourists from other nationalities who are currently stranded in the coastal state. For now, foreigners whose visas are likely to expire have been allowed to extend their visas online and stay put in view of the coronavirus pandemic.

Tourism in Goa has taken a hit on account of the global coronavirus outbreak. Last year, the state attracted more than seven million tourists, of which half a million were foreigners.