Lakhs of labourers left without succour in Uttar Pradesh 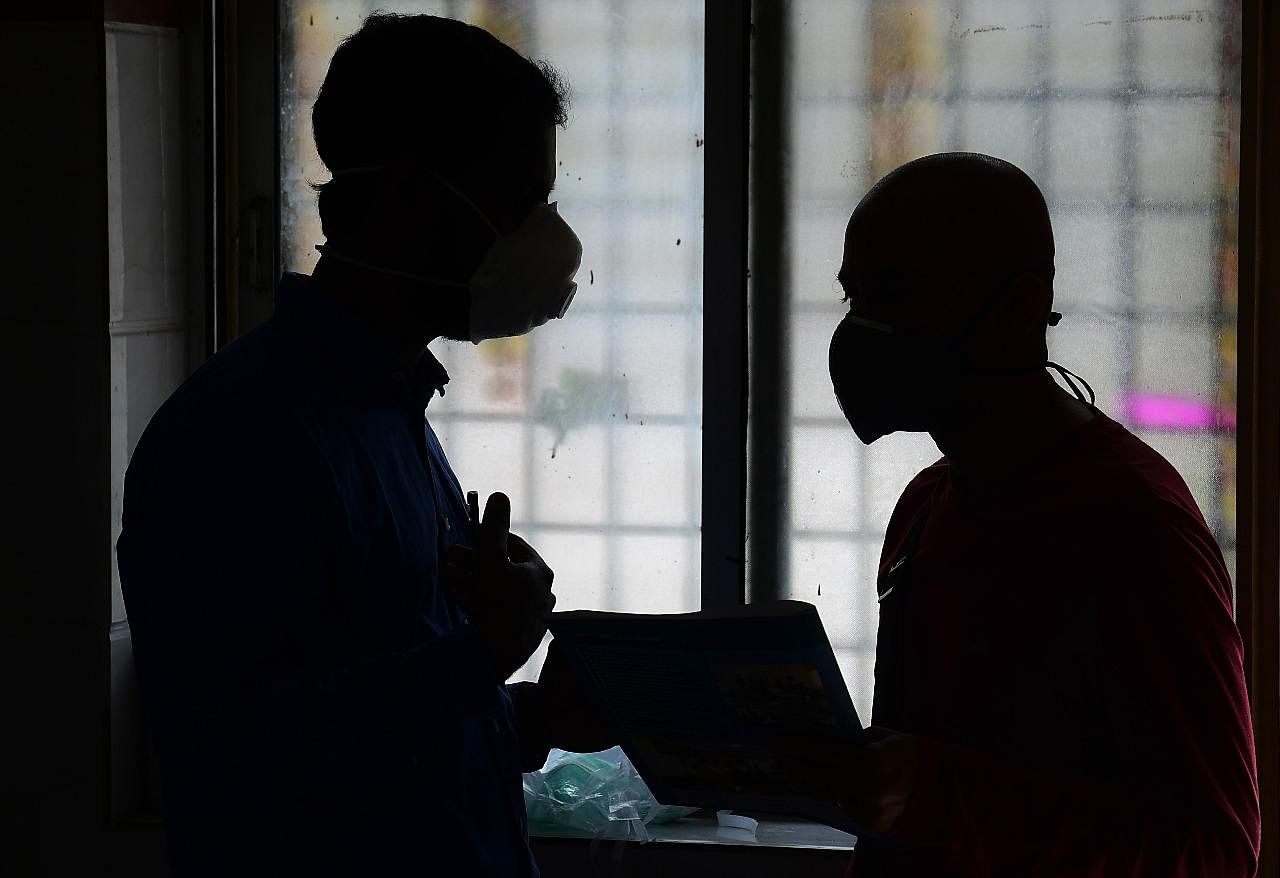 LUCKNOW:  While Uttar Pradesh chief minister Yogi Adityanath has announced Rs 1000 and free ration for 20.37 lakh construction workers registered with the labour department during the period of the lockdown, lakhs of unregistered labourers are still left, literally, on the roads.

These are labourers who come to various districts in Uttar Pradesh form states like Bihar and Jharkhand to work on construction sites. They live on the sites and subsist on daily wages.

Since they are not registered with the labour department, they are not entitled to the relief during lockdown.

Kishnai, a labourer from Chalkusha in Hazaribagh (Jharkhand), had come to Lucknow with his wife, two sons and a six-month old daughter. He and his wife have been working at a construction site while his sons, aged, 12 and 8, work for a scarp dealer.

Work at the construction site has been stopped since Sunday and Kishnai has been without work.

"Kuchh khane ko nahi hai. The children are starving. My younger son had got one bread from somewhere yesterday which we ate with water. Even temples are closed and we cannot get alms. I have been told that all buses and trains are shut. I do not know how to return home. My children will die here," he sobbed.

According to rough estimates, there are over 60,000 labourers in this category in Lucknow alone.

Guddu, who also works as a labourer and belongs to Chhapra in Bihar, said that he was stranded without money and food.

He said that he and his friends had been sleeping in the porch of an office near the construction site. "But the policemen have been caning us since the past two days and we do not know where to go. No one is ready to help us and we are running short of money now," he said.

A number of young boys and girls who work in stores in shopping malls are also stranded without food and money.

There are over 10,000 girls and boys who belong to adjoining districts and work in Lucknow. They live in small accommodations and eat in roadside eateries.

"We were told that we would be required to resume work after the three-day lockdown but now all public transport has gone off road and we cannot even return home. All eateries are closed and we are surviving on 'sattu' and biscuits since the past two days," said Shehla, who works in a cosmetic brand outlet in a shopping mall and belongs to Bahraich district.

When contacted, a senior government official in the labour department said that it was near impossible for the government to provide succour to all in the unorganized labour sector.

"This is an unusual situation and everyone has to bear with the circumstances. We are trying our best to ensure that the registered labour gets relief," he said.