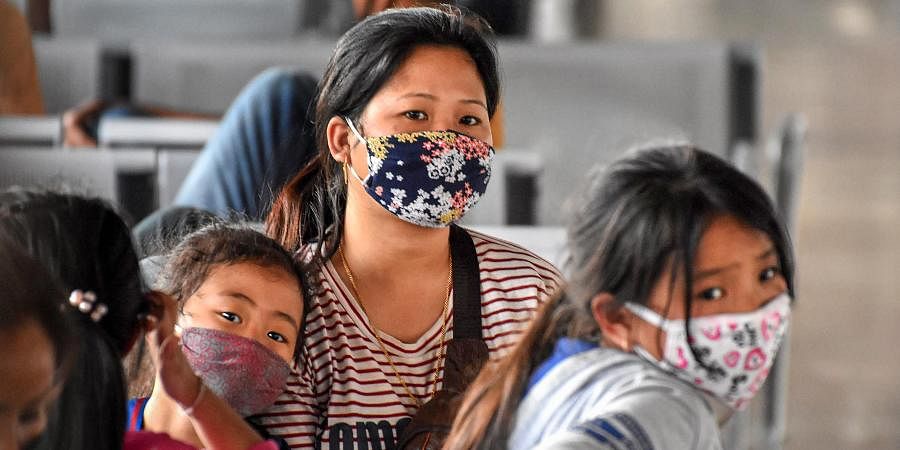 GUWAHATI: Setting an example amidst the COVID-19 pandemic, the Bodoland Territorial Council (BTC) in Assam has decided to offer free rations to around 5.5 lakh poor families so that they do not suffer during the 21-day nationwide lockdown.

“We had a meeting where we decided to offer 21 days’ ration which will include 25 kg rice, two litres of mustard oil, 500 grams of dal (pulse) and a certain amount of salt to each poor family for the 21-day lockdown announced by Prime Minister Narendra Modiji. The daily wagers are suffering. We thought we should help them,” BTC chief Hagrama Mohilary told journalists on Wednesday.

He said people would get the rations, irrespective of whether they have below poverty line (BPL) cards or not stating that the chieftain of every village knows about the poor people in the village. He said according to the census of 2011, the BTC has 9.64 lakh families and out of these, 5.50 lakh fall under the BPL category.

Mohilary said the rations would be delivered at the doorsteps of beneficiaries from Thursday by the volunteers.

He the BTC had also placed orders for 10 lakh masks and 10 lakh bottles of hand sanitizer. He said the people would get the items free of cost.

“We will start distributing ration from tomorrow (Thursday). The masks will possibly arrive in three to four days,” Mohilary said, adding, “We have to be safe from COVID-19. We want people to adhere to Modiji’s guidelines.”

Elections to the 40-member BTC, scheduled for April 4, have been deferred indefinitely. The BTC is an autonomous body which administers four Assam districts -- Kokrajhar, Chirang, Baksa and Udalguri -- falling under the Bodoland Territorial Areas District. Mohilary has been serving as the chief of BTC ever since its creation in 2003.