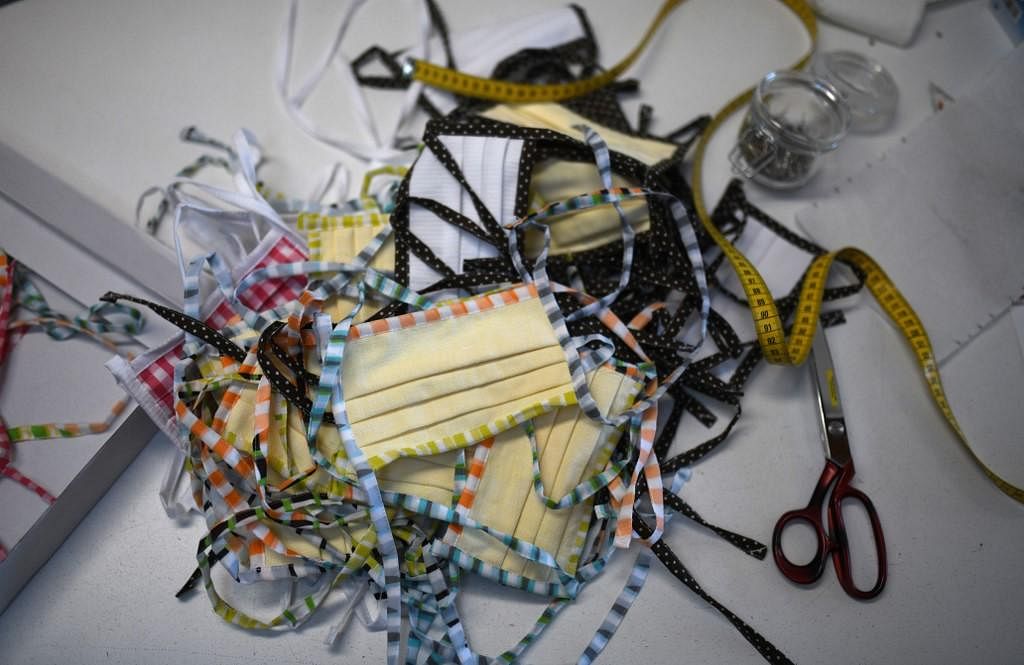 BAMAKO: Mali announced its first two cases of novel coronavirus on Wednesday, to fears that the war-torn and impoverished West African state will struggle to handle an outbreak.

Two Malian nationals who arrived from France in mid-March tested positive for the virus, the government said in a statement on Wednesday, and are receiving medical treatment.

There are fears that Mali is at particular risk in the event of an outbreak, however.

The country has been struggling to contain an Islamist insurgency that erupted in the north in 2012, and which has claimed thousands of military and civilian lives since.

The conflict has since spread to the centre of the country -- and large swathes of the vast semi-arid state lie outside of government control.