Putin does a Modi, to address Russians over coronavirus via broadcast on Wednesday 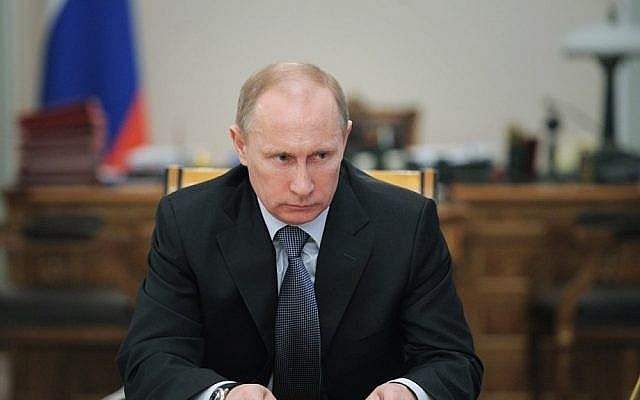 MOSCOW: Russian President Vladimir Putin on Wednesday will address the Russian nation over the coronavirus crisis in a rare televised broadcast, the Kremlin said.

"The president will soon complete work on the text of his address to citizens," Kremlin spokesman Dmitry Peskov told reporters, saying the address will be broadcast in several hours.

"Such a need emerged after yesterday's hours-long meeting," Peskov said.

Moscow Mayor Sergei Sobyanin, who is heading a coronavirus task force, warned Putin on Tuesday that the actual number of cases is probably "significantly" higher than official figures and asked him to get tough on regional authorities.

Russia, which has a population of 144 million people, reported 658 cases of the coronavirus as of Wednesday.

He last addressed the Russians over the unpopular pension reform in August 2018.