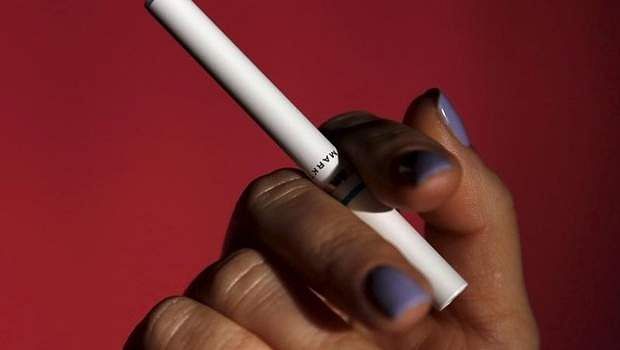 NEW DELHI: Cigarettes and tobacco major Godfrey Phillips India have suspended manufacturing at its three factories in the wake of coronavirus pandemic, according to a top company official.

"As an organisation what is of utmost importance to us is our employees' health and safety. In fact about 10 days ago, we announced work from home just to ensure that nobody gets exposed, much before the lockdown," Wadhera told PTI.

He further said:"Apart from work from home, we also shut our manufacturing facilities so that people are safe and we are actually tracking them on a daily basis. "People are writing in to us to say if they or their families are having any symptoms. I think that's going to be our prime concern even going forward." GPI has two cigarette manufacturing facilities -- one in Ghaziabad and one just outside Mumbai. it also has a chewing pan masala unit at Ghaziabad close to its cigarette factory.

"All three have been shut," Wadhera said, adding the company has about 1,100 employees on its rolls and around 800-900 on contracts and other third party associates.

There has not been a single job cut. There is no compromise or cost austerity as far as employees needs are concerned, he asserted. The company manufacturers and sells cigarette brands such as Four Square, Red & White, Cavanders and Stellar.

It also has the license to manufacture and sell Marlboro brand in India. On the financial impact of the pandemic on the company's business, he said,"See, I don't think we're too worried about the impact now because there's bound to be one, not only for us, but the entire country. Everybody's going to get impacted severely."

Wadhera further said: "We are assessing that already but as I said health and safety is of paramount importance to us and if we have to take a hit for four weeks, so be it. These are extraordinary times and we have to have extraordinary measures to deal with them." He further said along with the impact of high taxation, "economic slowdown and the virus spread, I think it it too early to say what is going to happen because it has really been a double whammy for all of us."