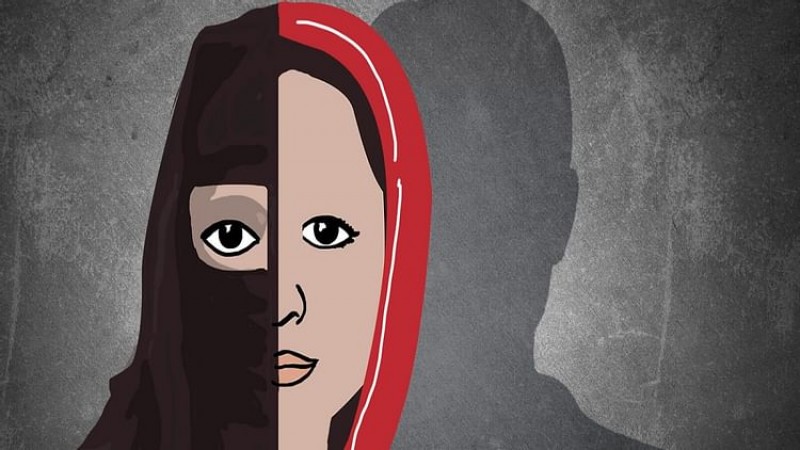 New Delhi: In Gautam Budh Nagar, Uttar Pradesh, adjacent to the country's capital, Delhi, the case of a Muslim youth marrying a Hindu girl by becoming a Hindu has come to light. It is being told that when his identity was revealed, the accused youth placed a demand of 25 lakh rupees in front of the girl.

According to the information given by the police, in Gautam Budh Nagar, a Muslim man became a Hindu and married a Hindu woman. When the reality of the young man came to light, he started asking for 25 lakh rupees from the girl. According to the complaint given by the victim, the accused youth told the girl that give me only 25 lakhs, I will leave you. This case has come up from Sector 15A of Noida. It is alleged that the young man called his name Sahil Singh and trapped the girl in his love. A young man named Sahil Khan became a Sahil Singh and also married a woman. The young man had wrongly shown his name Sahil Singh in all his documents.

However, on the complaint of the victim, the Noida police has registered a case and started investigating. Police is looking for the young man. In this regard, a case has been registered in Sector 20 police station of Noida.

Muslim Doctor rapes Hindu nurse for months, forces her to convert in Islam when she got pregnant

Delhi: Woman murders his boyfriend with help of fiance and mother