Married man was in love with 20-year-old girl, what happens next will shock you
Newstracklive|July 03, 2020 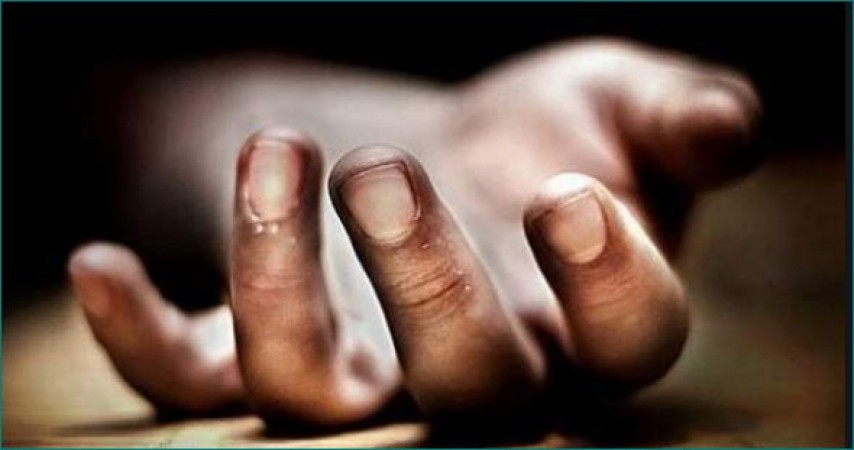 The case of crime which has come up recently has shocked everyone. This case is being reported from Lalitpur village in Ramnagar. Where on Thursday evening, a loving couple living in the village, committed suicide after the taunts of society. According to the news, the name of the young man who died was told as Surendra Singh alias Kannu and he was married. He had 2 children.

Meanwhile, Surendra fell in love with 20-year-old Sanjana, who lived in the neighborhood and Sanjana was from Nainidanda block and lived alone in a rented house in Ramnagar. In such a situation, it is being told that Sanjana was unmarried and with time Sanjana and Surendra's love grew further. After that, the relationship of both of them was felt by Surendra's wife and Surendra's wife was opposing this relationship. Meanwhile, on Thursday, Surendra's wife Kanchan reached the Pirumdara outpost and told the police that 'her husband has taken a young woman with him since morning, but has not returned yet.

As soon as the police got involved in the investigation of the matter, someone informed that in the Lalitpur village, in the garden of mango-litchi, the body of a young man-woman hanged on the tree with the help of a rope. After that the police took down the bodies of both of them and called Surendra Singh's wife for identification. When his wife Kanchan saw the face of the corpse, she started crying. Yes, the body was of Surendra. Now the police is working to collect information about the woman in this case.

Uttar Pradesh: Woman along with her lover killed her sister-in-law