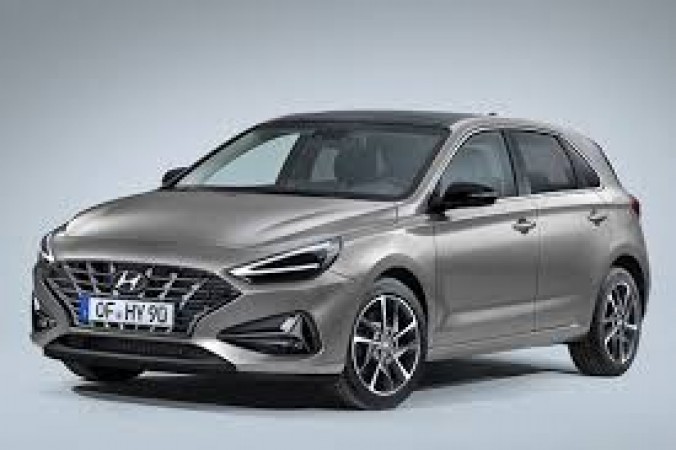 Hyundai India, the world's leading vehicle manufacturer, has released its June 2020 sales figures. The company sold a total of 26,820 units last month. Also, if compared to the 12,583 units sold in May 2020, the company has sold almost double. However, in June 2019, the company's total sales were 58,807 units, which is a decline of about 54.3 percent. If we look at the sales on a month-to-month basis, then the company has achieved an increase of about 53 percent.

Hyundai Motor India Director (Sales, Marketing & Service) Tarun Garg said, "Apart from our recently launched new products - New Creta, New Verna and New Aura, the traditionally strong brand i20, Venue, Santro And the Grand i10 Nios is very much liked by the customers. This has helped us to wholesale 21,320 units in the domestic market for June 2020. In addition, the company also exported 5,500 units under the government's Make in India campaign. Huh."

Magic van starts in Indore after 98 days, but no passengers found

Know sales report of Hero motorcycle in month of June

Toyota sold many units in the month of June, company share sales report