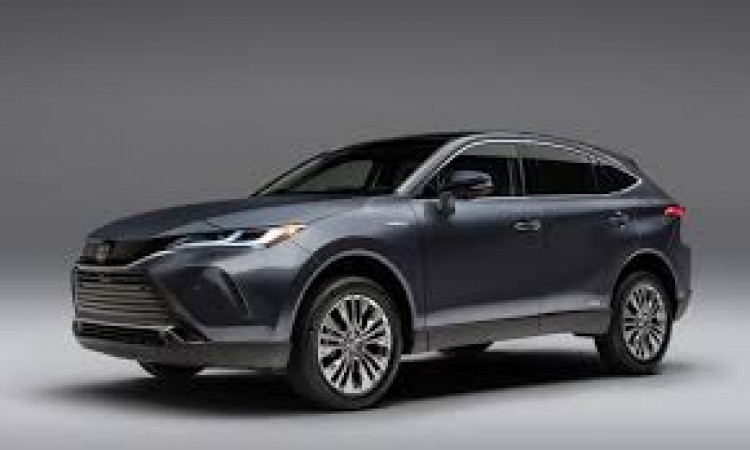 The industry is slowly gaining momentum after the Corona. This is clearly seen with Toyota. Toyota has sold 3866 units in the month of June. Which are double sales compared to the month of May. The company had sold a total of 1639 units in May. In the same month last year, Toyota sold a total of 10,603 vehicles domestically and exported 804 vehicles worldwide. The company has resumed operations at its plant in Bidadi with gradual unlocking in May 2020 in many parts of the country and has also started meeting customer orders in the last few months. In June 2020, Toyota, along with dealer partners, has been able to maintain a lead in the retail sector for the second consecutive month, resulting in a 50 percent reduction in inventory costs at the dealership compared to a year earlier.

In his statement, Naveen Soni, Vice President Sales, and Service, Toyota Kirloskar Motor, said, "We thanks our special financing offers that have attracted customers to dealerships. Our retailers (sales from dealers to customers) Almost double the wholesale price (sales from Toyota to dealers), the second line has brought down our dealer list costing over 50 percent in the last two months. "

Toyota is increasing construction at its plant due to increasing demand in various markets.  Fulfilling the Ards in many parts of India. These days, the company wants to introduce new vehicles in the market and we hope to launch a new car before the festive season. Innova Crysta, Fortuner, and even Yaris are doing well in sales.

Birthday: This singer started career by singing song in a restaurant, later become a star

Citroen revealed the stylish avatar of its latest cars