After Tik-Tok ban, this app got funding of two crores
Newstracklive|July 02, 2020 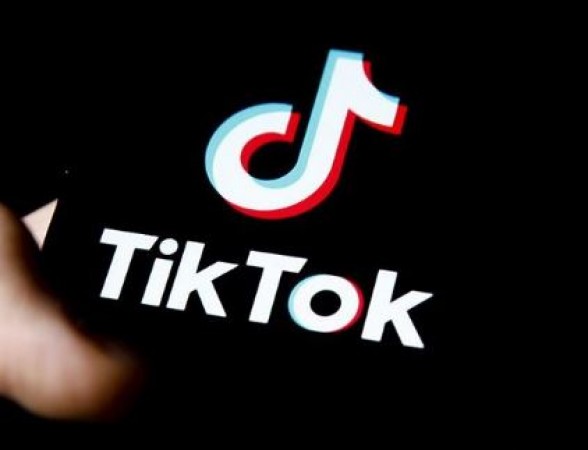 Ever since China has clashed with India, India has started giving a befitting reply to China. Mitron app gets the biggest benefit after the ban on Tik-Tok. 1.7 crore people have downloaded the Mitron app, while this app has also received funding of Rs 2 crore from 3one4 Capital and Letsventure Syndicate. This funding is given five days after the download of 10 million of this app.

This time, MitronsTV has said on the success of the Mitron app that after the government has imposed a ban on Tiktok, the daily traffic of the app has seen an increase of 11 times. The parent company of Mitrons app is MitronsTV. The Mitron app was published on the Play Store in April this year. Actually, there are many bugs among Mitron, which the company is slowly fixing. The app was also removed from the Google Play Store a few days ago regarding the content policy, however, after three days, the Mitrons app returned to the Play Store again. The app was also claimed to be Pakistani. It was said in a report that Mitrons app has been purchased from Pakistani developers.

The company claims about the Mitron app, that since the ban on Chinese apps, there has been a huge jump in the traffic and video views of the Mitron app. It is also claimed that for the last few days, 24 million views are being received every hour.