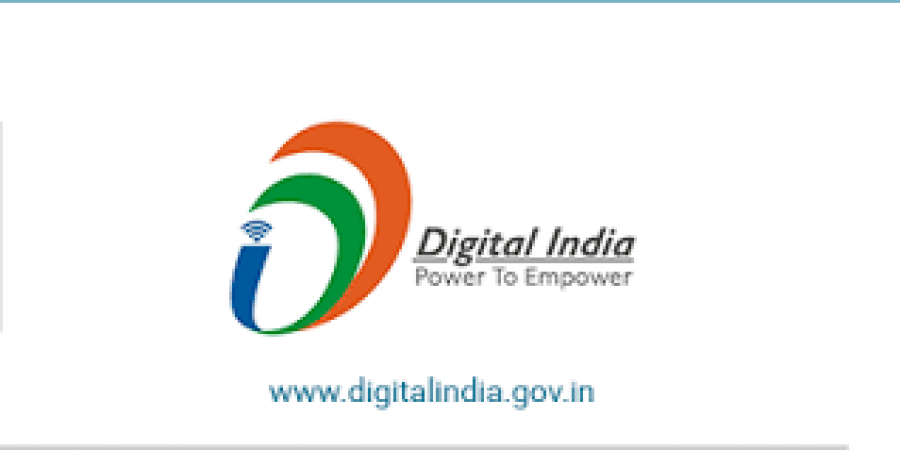 Digital India Mission has completed 5 years. The campaign was launched on July 1, 2015. This was PM Modi's ambitious plan, under which the emphasis was on digitizing the business along with internet access to every panchayat. Google became a partner of the Government of India in this journey of Digital India. JAM (Jan Dhan, Aadhaar, Mobile) focused on the policy level from the Government of India. With the increase of digital infrastructure, Google emphasized on making people internet literate.

The Union Ministry of Telecom for Electronics and IT Communication Minister Ravi Shankar Prasad said that the result of the government's effort to digitize was that people are able to easily work from home during the current lockdown. On completion of 5 years of Digital India, the government said that India is now moving towards Digital India - Self-reliant India. The government made Google its partner with digital campaigns and made easy access to the Internet at the gram panchayat level with trains.

According to Google, the Internet Saathi program was started to make women aware of the use of the Internet. Also, GBoard was implemented in 60 languages of India for typing. Google Assistant is present in 9 Indian languages. India was the first country where Google Map facility was made available for two-wheelers. Google Map supports 10 Indian languages. More than 10 million people use Google files monthly. Google launched the Bolo app to educate about 80 thousand children from 28 thousand villages.

We’re proud to partner with @PMOIndia, @rsprasad, @_DigitalIndia, and be part of a journey that:
1️⃣empowered businesses
2️⃣made information accessible
3️⃣provided better connectivity
4️⃣grew the economy
5️⃣made the Internet helpful for every Indian