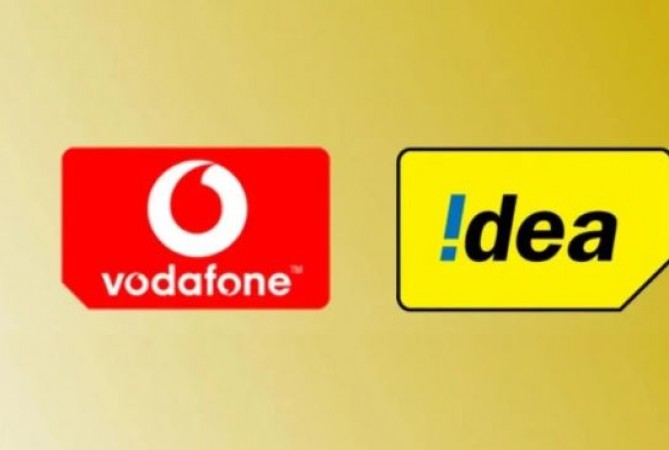 When the lockdown was imposed across the country due to Coronavirus, the work of many people was stopped. Be it a small work or big company everyone was struggling with this problem. Vodafone Idea, the country's third-largest telecom company, said on Wednesday that its net loss during the fiscal year ended March 2020 was Rs 73,878 crore after making provision for statutory dues as per the Supreme Court directives. This is by far the largest annual loss to any Indian company.

Apart from this, the court had ordered that non-telecom income would also be included in the calculation of statutory dues, after which the company has to pay Rs 51,400 crore. The company said that this liability raised serious doubts about the company's continuance. Vodafone Idea (VIL) told the stock market that its net loss during the March quarter stood at Rs 11,643.5 crore.

These Indian apps are luxurious and safe from China's app