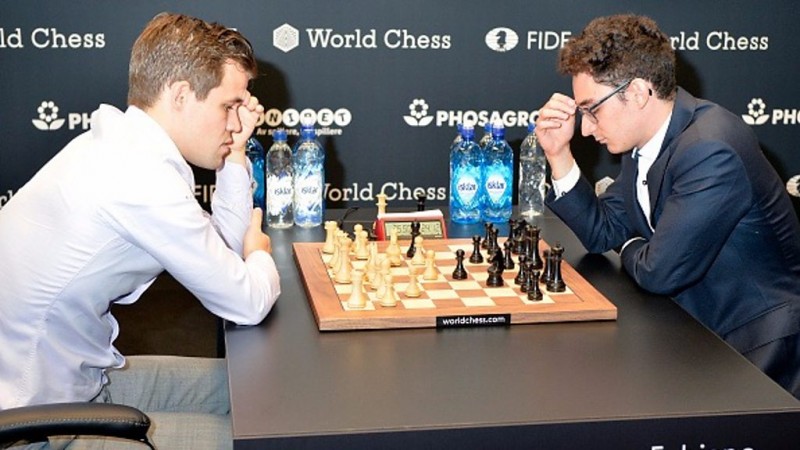 The World Chess Championship may be postponed until next year. International Chess Federation (FIDE) President Arkady Dvorkovich gave this information. The championship was to be held in Dubai in December this year, but Dvorkovich says that the federation is now considering to conduct it in 2021.

The president says, "World Championship matches can definitely be postponed until next year. We have spoken on this unofficially. I think a formal announcement may be made soon. We are considering several options in the spring and fall of 2021, but we will announce everything later."