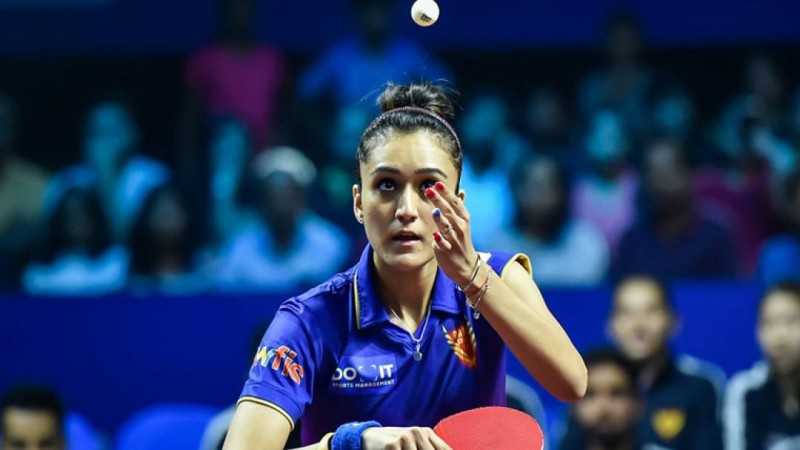 Indian top table tennis players Sharat Kamal will provide financial assistance to more than 130 needy people who have raised more than Rs 13 lakh in charity funds during the coronavirus epidemic. Initially, their goal was to collect 10 lakh rupees and help 100 members, but with the help of former player Neha Aggarwal, they have raised more than 13 lakh rupees and they will give ten thousand rupees to all by helping 130 members of the table tennis community.

Promoters of Ultimate Table Tennis League Vita Dani and Neeraj Bajaj have also contributed. This amount will be given to the players, coaches and umpires on whom the epidemic has fallen badly. Sarat said, "At first we wanted to help 100 members, but after collecting good money, we have decided to add 30 more.

We are taking donations till Sunday after which we will decide how many people to help. ”Sharat and Sathiyan had earlier gathered in Chennai to help eight local coaches. Later Neha also joined them and collected money through 'Our Chance to Serve' initiative.