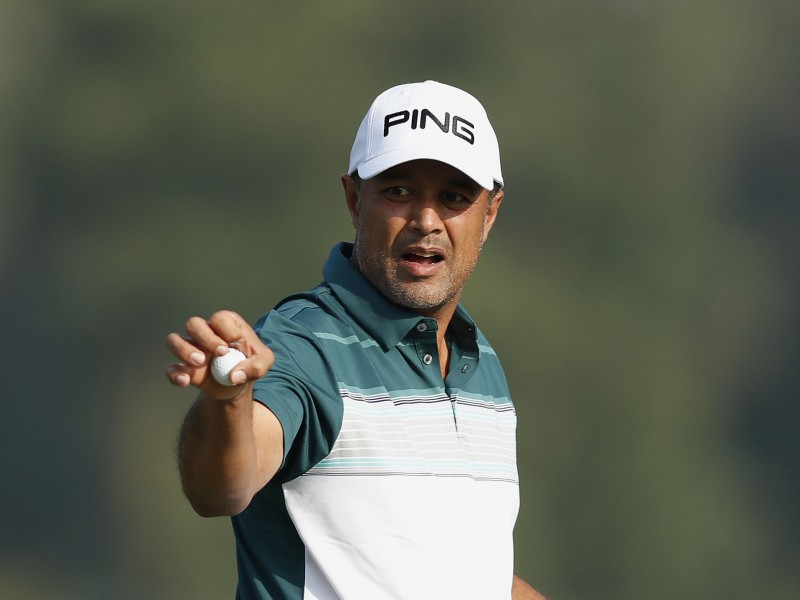 With Arjun Atwal playing in the Rocket Mortgage Classic Golf Tournament starting on Thursday, he will become the first Indian golfer to participate in any such competition amid the Corona epidemic. Atwal, the only Indian to win the PGA Tour, will play at the invitation of the sponsor in this $ 7.5 million prize competition to be held at Detroit Golf Club.

According to reports, Indian-American golfer Sahith Thegala will also participate in this competition. Thegala turned professional in the first week of June and this will be the second tournament in the PGA Tour. He made his PGA Tour debut through the Travelers tournament but missed the cut. Now he got a chance.

Atwal, who worked on his fitness during the lockdown, missed the cut in six of the eight tournaments which he has played this season. He finished joint 41st in the Bermuda Championship and 50th in the Puerto Rico Open. The session was stopped from 15 March due to Covid-19.