Joël Matip out of 7 matches due to foot injury
Newstracklive|July 03, 2020 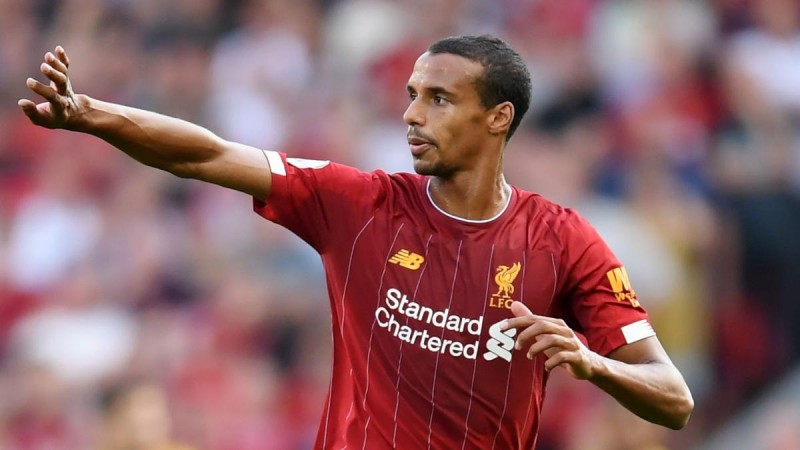 Liverpool defender Joël Matip, who won the title of English Premier League (EPL), has been ruled out of the remaining matches of the league due to a foot injury. The club gave its information on Tuesday. Center back Matip was injured in a drawn match played against Everton earlier this month. "This season I will not be able to return to the field, but next season I hope I will join the team soon," Matic said on the club's website.

Liverpool has the 19th title and they have yet to play seven more matches in the league. The Enfield club beat Crustal Palace 4–0 in their first home match played after Kovid-19 on Wednesday. Liverpool has become the winners of England, Europe and the world under the guidance of Klopp of Germany. He has already won the UEFA Champions League-2019 title and the FIFA Club World Cup.

Sports Ministry extended contract of foreign coaches for one year