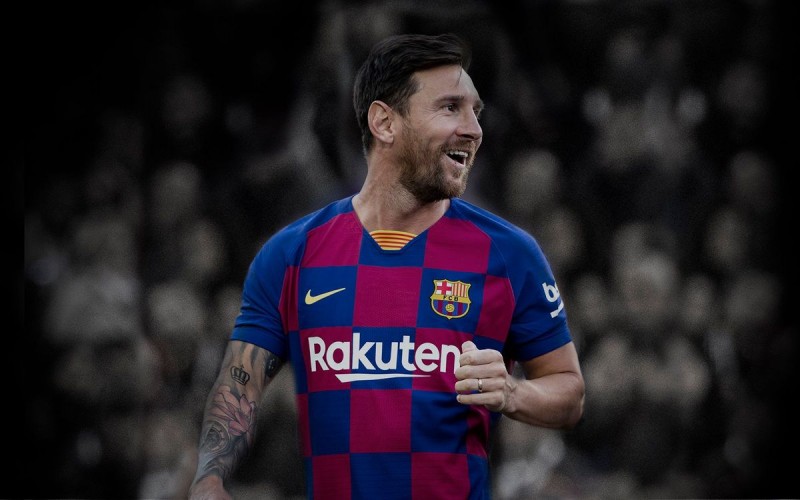 Lionel Messi scored the 700th goal of his career, but in the crucial match of Spanish league football, Atlético Madrid held Barcelona to a draw on 2.2, giving a big blow to their hopes of winning the title. Barcelona played this third draw with four rounds remaining. Now he is in second place by one point behind Real Madrid.

Madrid will face Getafe on Thursday and they have this golden opportunity to increase by four points with five matches remaining. Barcelona's team were two points ahead of Real Madrid when the league was halted at the time of the Coronavirus epidemic in March.

Real Madrid has won five matches since the game was restored. Barcelona has won three out of six matches. Barcelona made the lead in the 11th minute when Atletico striker Diego Coast put the ball in his own goal on a corner from Messi. Saul Niguez, however, scored an equalizer in the 19th minute. Messi scored again on a penalty in the 56th minute to lead Barcelona to the lead. It was Messi's 630th club goal and he has scored 700 goals for Argentina. This was his 22nd goal this season.