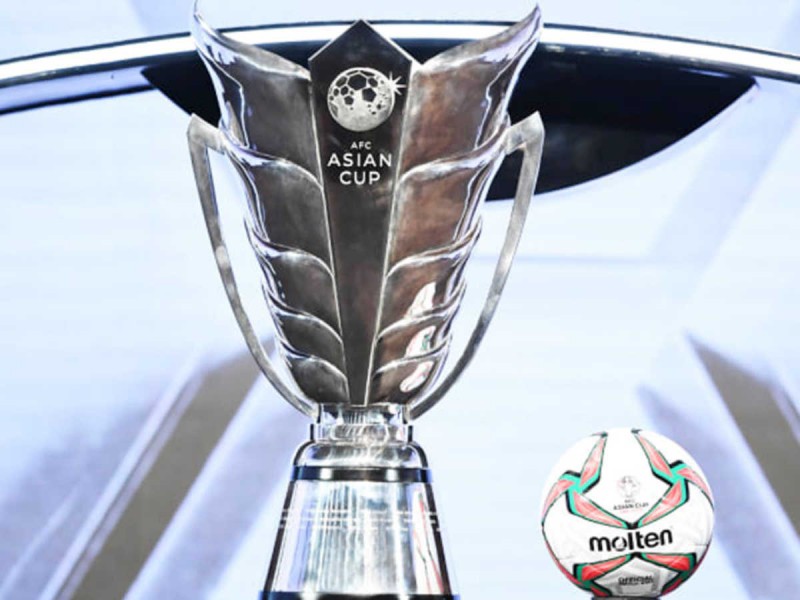 India has claimed to host the Asian Cup 2027 Football. Asian Football Federation said that five countries, including India, are in the race to host. Apart from India, Iran, Qatar, Saudi Arabia, and Uzbekistan have also claimed to host. AFC said in a statement, "AFC will now work with all the contending associations. After reviewing all aspects, the host of the 19th edition of the AFC Asian Cup will be announced in 2021".

The tournament was played in defending champions Qatar in 1988 and 2011, while Iran has been the host in 1968 and 1976. It is the only country in the history of Asian football to win the title both times in its hosting.