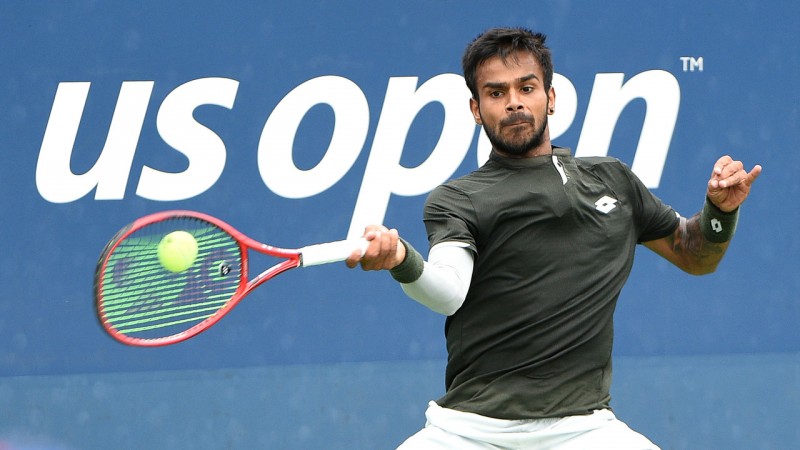 The country's rising tennis star Sumit Nagal has become the first player from India to win an international tournament in the Corona crisis. He has named the PSD Bank Nord Open Trophy in Germany. Nagal is currently India's highest-seeded player. He defeated Daniel Masur of Germany 2–1, 6–3 in the second seed final of the Pinburg Tennis Club.

Nagal told ESPN after winning, it was nice to return here after four months. Playing in this tournament at this time is also good and beyond reality. It was a nice little tournament in which 60 players took part and this place is not far from where I train. That's why I thought I would play in it. He had earlier played his last match in the Davis Cup against Croatia in March. Nagal said that the experience of this tournament was different compared to all the tournaments he has played before. The players' temperature was checked and they had to wash their hands before going to court.

He said, "Everyone had to stay at least two meters away. This is such a thing, about which you have to remember again and again as if you hand sanitize."