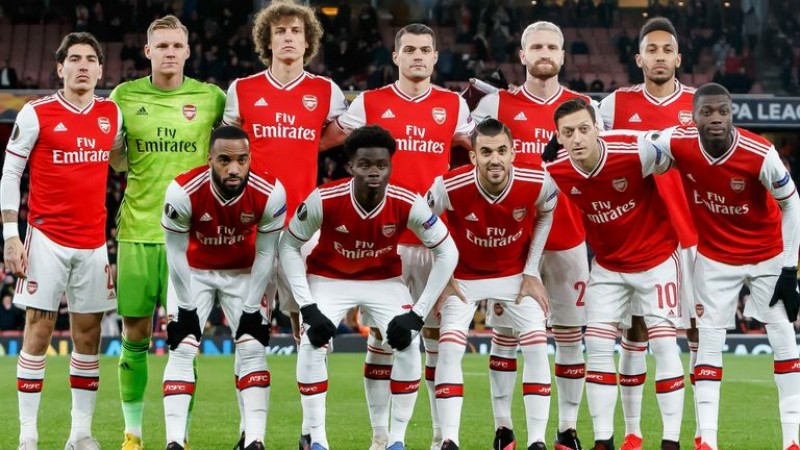 Arsenal beat Norwich City 4–0 in the Premier League match thanks to striker Pierre-Emerick Aubameyang's superb performance. Aubameyang scored 2 goals in this match. In this match, Arsenal got off to a good start and in the 33rd minute of the match, Aubameyang scored a goal to put his team ahead 1-0.

Four minutes after this goal, Granit Zahaka doubled Arsenal's lead in the 37th minute of the match, and Arsenal was ahead 2–0 at the end of the first half. In the second half, Arsenal once again made an excellent start, keeping Norwich City under pressure.