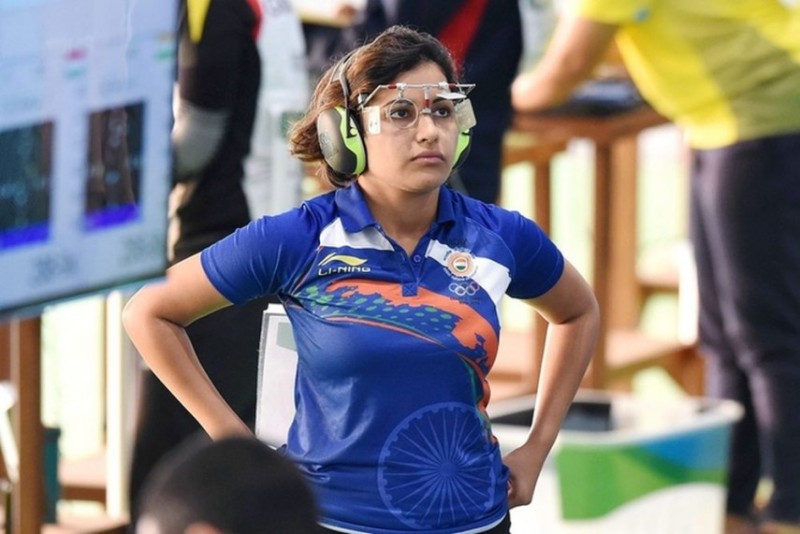 The Government of India has banned 59 Chinese applications, including Tiktok, in the dispute with China in Galvan Valley. Appreciating the government's decision, shooter Heena Sidhu expressed happiness over the video-sharing app TikTok being banned. She wrote in a tweet- 'I am very happy that Tiktok got banned. Videos showing much hatred and harm to animals were coming in front of me at TikTok. Internet will be a joyous place without a ticket. '

She further wrote, 'It is not gone yet. I am confident that the government will take some steps on this soon. The responsibility is also on the app makers, because they allow such videos to be uploaded, even let go viral. Until the rules of uploading videos do not change, this app should remain out of our lives. '

At present, the Tiktok app has been removed from the Google Play Store and App Store in Hindustan. Those who already have this app installed in their mobile, are getting an alert on opening the app. Sidhu has been a two-time Commonwealth Games gold medalist. In addition, she has also won a silver medal in the Asian Games. She has also won two gold medals in the World Cup. Heena participates in air pistol events.