People are praying for the death of this player
Newstracklive|June 30, 2020 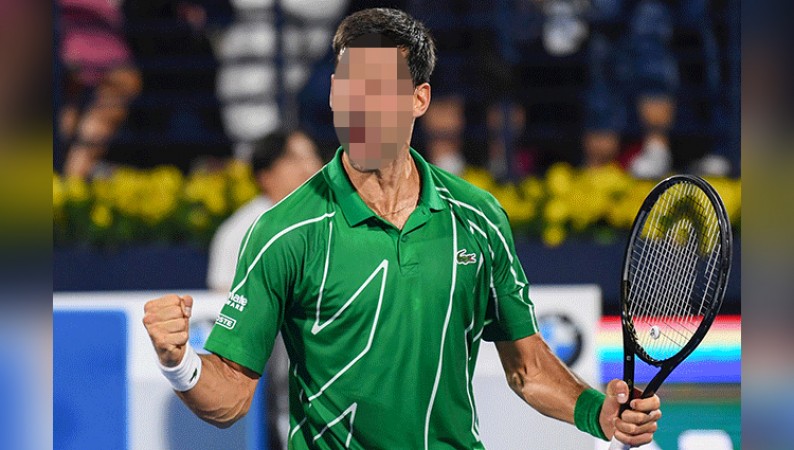 The world's number one tennis player Novak Djokovic of Serbia is in the grip of Coronavirus. After which he is being threatened with death by putting up big posters in Croatia. Also, his death is also being wished. About 90 minutes from the Jadar city of Croatia, which hosted the disputed Andrea Tour, large posters of Djokovic were placed on the walls of the city, spreading messages wishing Djokovic's death.

Last week Djokovic's charity tennis tournament between Serbia and Croatia had turned into a hot spot for covid, with the social distancing being torn apart. Due to which Djokovic, along with his wife Jelena, coach Goran Ivanisevic, many legendary players such as Grigor Dimitrov, Borna Korich and Viktor also fell into the epidemic. After that Novak Djokovic also apologized for the tournament event. But this was not enough for the people of Croatia. He is very angry about Djokovic. Croatia's cities also have posters of messages in his name. It was written that Djokovic should die. We wish you die

Djokovic's mother Diana, however, is not too bothered by such messages. Talking according to media reports, Diana said that it is very terrible and scary, what are those people writing. But we are used to it. It is as if they could hardly wait. They are obviously upset with Novak.

Corona hits state-level game, team could not be formed

13th edition of SAIF Championship postponed due to Corona