First online shooting league will start from this day
Newstracklive|June 29, 2020 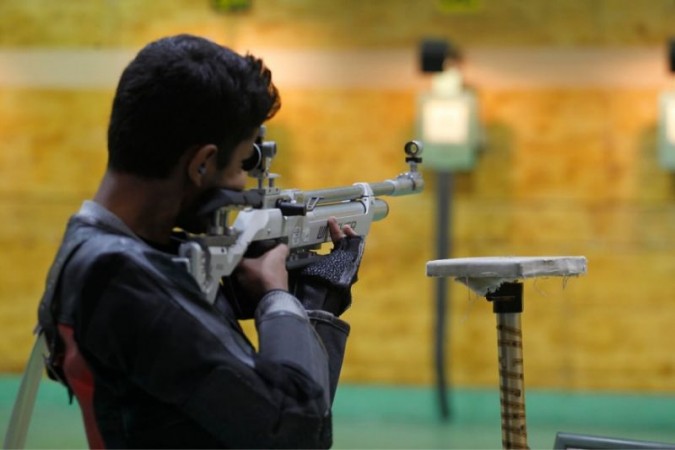 The world's first online shooting league will begin on July 4 with an opening match between Austrian Rocks and Italian Style. In this tournament, the Indian team will start their campaign against the Italian style on the second day.

Each team will have three rifle shooters and a coach who will participate in the competition through the 'Zoom' online platform. A specially designed format 'Race to Ten' will be used in the tournament. Simeon Sharif, the former shooter who started the league, said, "Shooters will aim at which they will be awarded points, whichever team reaches the first 10 points will be the winner." The tournament will have a total of 10 matches which will be telecast live. Indian shooting will be on its Facebook page.