Corona hits state-level game, team could not be formed
Newstracklive|June 30, 2020 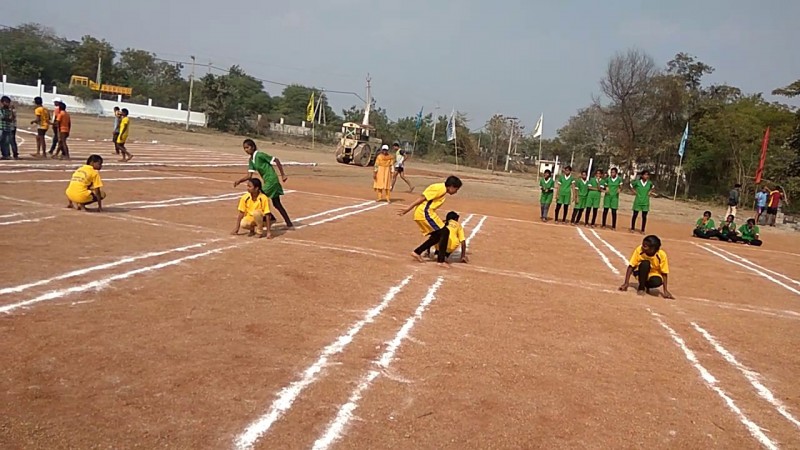 After the school games conducted by the Punjab School Education Board, the formation of district-level teams has also started the Corona crisis. Last year, district level teams were formed by the Sports Department and the district level games were made to be played in June and July. Under-14 state games were held in August. As of now, in view of the increasing cases of Kovid-19, neither the training camp nor the sports center has been allowed to be opened by the department. Neither any district level and state level teams have been formed. The sports department says that if the lockdown opens in August, then district and state-level games can be held. At the moment, the department does not want to take any risk regarding the formation of district and state-level teams. Earlier in June and July, state level teams of under-14, 18 and 25 categories were formed.

Last year, 2500 players took part: Last year, 2500 players took part in the state-level sports by forming teams of the district. In July last year, under-18 and 25 games were postponed due to floods in Shahkot and Lohian. The department announced the new date and got the play done in October and November. Right now the players are keeping themselves fit only by staying at home.

Play begins in July: In July, it starts playing volleyball, basketball, badminton football, cricket, swimming, kho-kho, table tennis, kabaddi, hockey, athletics. Players were also seen practicing in the sports center of the department. The player who performed brilliantly in the district level games was selected for the state team. District Sports Officer Gurpreet Singh says that in June and July district level games were made to be held. In view of the increasing cases of covid-19, the department does not want to take any risk of opening the center. The coaches are giving online training to the players. It is difficult to form district and state level teams without sports.

13th edition of SAIF Championship postponed due to Corona