These hot and bold photos of Alia Bhatt will make you go aww
Newstracklive|July 02, 2020 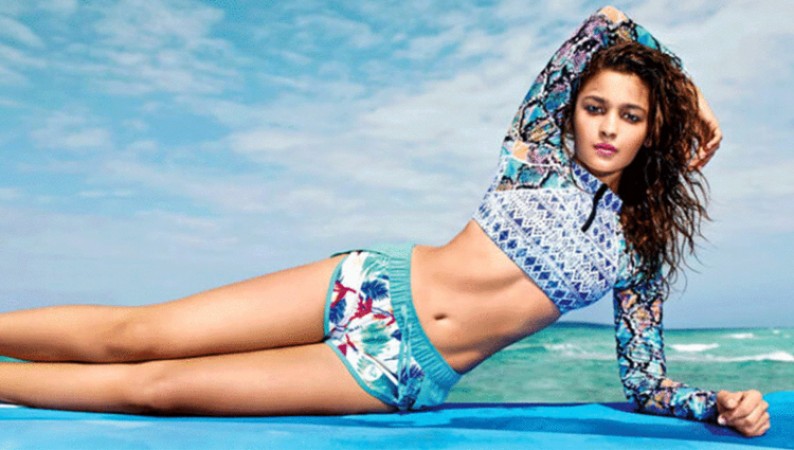 Today we have brought for you the pictures of the cute actress of Bollywood. Yes, we have brought photos of Alia Bhatt today. Alia has ruled the hearts of people with her beauty as well as her powerful acting. Alia Bhatt, born in Mumbai on 15 March 1993, has done many great films in her career so far, which you all must have seen. By the way, Alia wins everyone's heart with her sweet smile and strong acting.

Let us tell you that Alia Bhatt is also a film actress and singer and her looks win the hearts of everyone. By the way, you must know that his father Mahesh Bhatt is a director, producer and screenwriter in Alia Bhatt's family. His mother Soni Razdan is an actress and film director. Let us tell you that Alia Bhatt started her career as a child artist in the film 'Sangharsh' and in this film, Alia played the role of younger Preity Zinta.

She played the main character in Karan Johar's 'Student of the Year' and 'Student of the Year' was a super hit and Alia's acting was well-liked by the people. By the way, Alia has spread the magic of brilliant acting in many Bollywood films and people love them fiercely. After seeing the photos we have brought today of Alia, your heartbeat is going to beat fast.

Vijay revealed this about his character in the film master