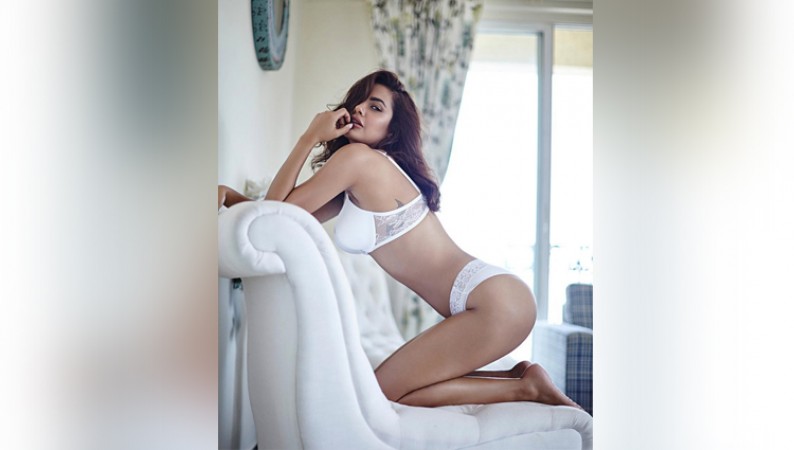 After seeing the pictures of Isha Gupta, which we have brought for you today, your mind will blow away. Yes, Isha continues to make a lot of headlines on the Internet with her hot photos. Everyone loves her. At the moment, her style in these pictures are hot and bold You must know that Isha stays in the headlines for taking bold pictures more than her films. Recently, she came into the discussion after sharing her nude and topless on social media. So far, he has done not one or two but many bold photoshoots.

Isha's father is a retired Air Force officer and her mother is a homemaker. At the same time, her younger sister's name is Neha Gupta and she is also a model. Let us tell you that Isha did a mass communication course from Manipal Institute of Technology and participated in the Femina Miss India contest through this institute.

Yes, in the year 2007,Isha Gupta lost Miss India Contest but was given the title of Miss Photogenic. Then in the year 2010, Isha appeared in businessman Vijay Mallya's Kingfisher Calendar where she was liked. After watching there, director Mahesh Bhatt called Isha and signed on for her next film. She then appeared in the 2012 film Jannat and if you remember, the film was made by Mahesh Bhatt and her opposite actor was Emraan Hashmi. See the pictures of Isha right now