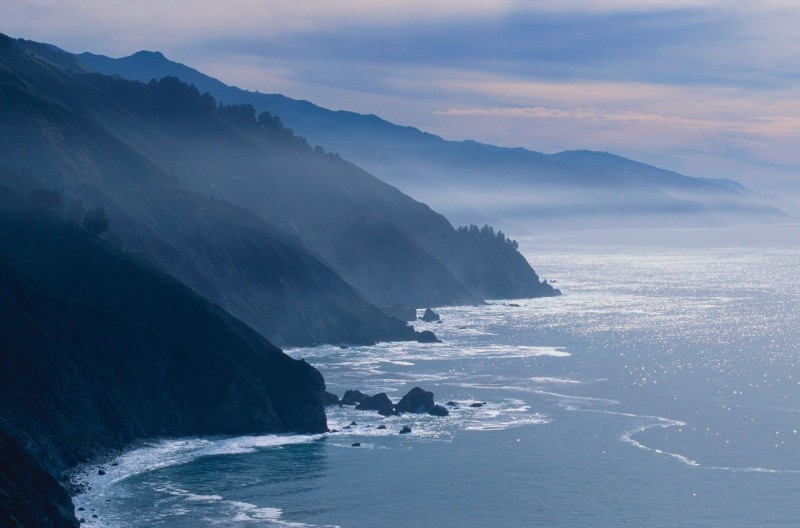 The weather is currently underway by the Coronavirus! But even in this environment, people are getting married. Actually, the concept of New Normal has started. This means a new way of living with Corona. Have to stay far away. Have to wash hands again and again. And yes, it is necessary to wear a mask while leaving the house. But some people are getting wedding photoshoot done in the Corona era also. Recently, a video of a couple is becoming increasingly viral on social media, in which both were getting wedding photoshoots done on the beach. But within minutes, the matter became so serious that lifeguards had to jump into the river to save their lives.

This video of the incident has been shared with the official Twitter handle of 'ABC News'. In the caption of this post, he wrote, 'TO THE RESCUE: Lifeguards saved a wedding couple that was swept into the Pacific Ocean while taking photos in Southern California.'This video has so far received 444.9 thousand views and 3 thousand likes. Many people have also expressed their reaction to this.

In this video, it can be seen clearly that the couple is standing on a rock on the seashore. The cameraman is taking a picture. Suddenly a big wave comes. She takes both of them into the water. Lifeguards save both and bring them out of the water. Both are fine at the moment.

TO THE RESCUE: Lifeguards saved a wedding couple that was swept into the Pacific Ocean while taking photos in Southern California. https://t.co/mScYDkMWmh pic.twitter.com/RTvJQmzFC2

Seeing himself trending, Kartik Aaryan asks this question to fans

People searching 'How to Start a Business' on Google after pandemic