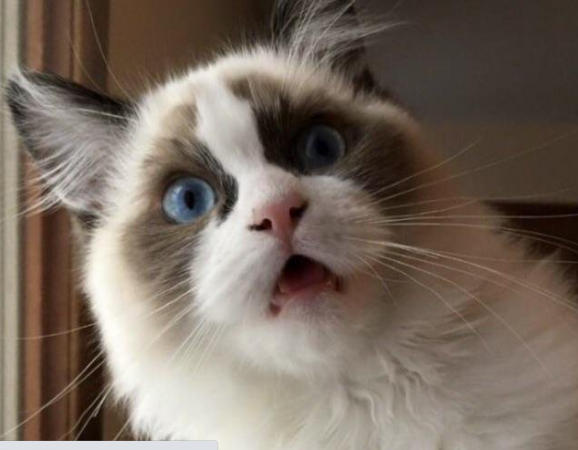 Such videos are often viral on social media that touch people's hearts. Many such photos are going viral, on seeing people laugh, some videos are shocking. In the same way, today a video is becoming viral on Twitter. In this video, a cat is seen tasting ice cream for the first time. However, after eating ice cream, you will not even know how the cat's reaction will be.

This video has been shared by @damn_elle on Twitter, which has got more than 4 lakh views and more than 16 thousand likes so far. Owners of cats post videos of their antics on social media. Content related to cats is quite viral.

However, in this viral video, the user has tried to serve some ice cream to the cat with a spoon. At first, the cat was thinking a lot before eating the ice cream, but as soon as the cat touched the icy cold piece with her tongue, she got scared. After watching this video, users are also commenting. However, some netizens are also expressing their concern and anguish about the health of the cat.

I think we should all watch this cat try ice cream for the first time. pic.twitter.com/Y5t5nuMiDI