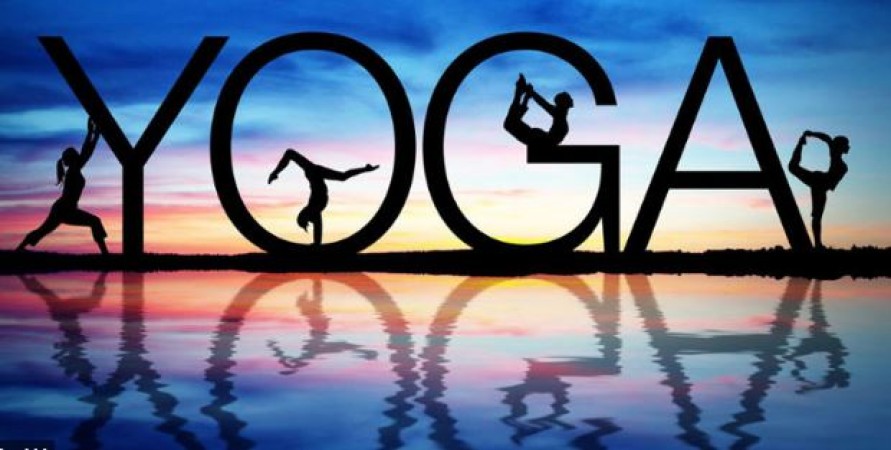 Know how much prize money you will get
In the 'My Life, My Yoga' competition, a prize of Rs one lakh will be given to the first place, 50 thousand to the second place, and Rs 25 thousand to the third place. In addition, the Indian Mission abroad will award the winners of each country. On the global level, $ 2500 will be given to the first-place winner, $ 1500 to the second place and $ 1000 to the third place.

Know what is 'My Life My Yoga' blog competition
People from all over the world can participate in this competition. To participate in this, you will have to make a three-minute video and upload it. PM Modi said in the Mann Ki Baat program that in this video, you have to show yourself doing yoga, or asanas, and tell about the changes that have come in your life from yoga.

This yoga posture can relieve heart disease and diabetes

Is war going on with China? All three army chiefs attends same meeting

Is India-China relationship will change forever?