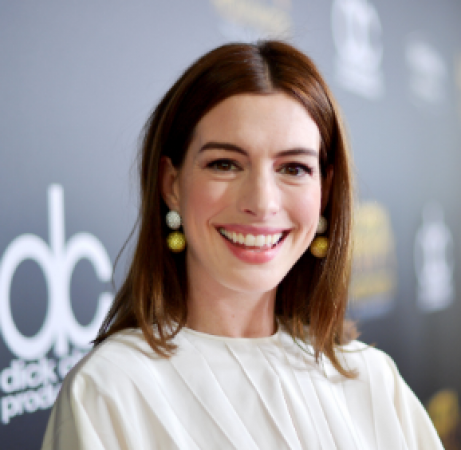 In a magazine interview, Anne said, "He does not allow to have a chair on the set and the reason behind it is that if there is a chair, people will sit on it and if they sit, they will not work." He has given many excellent films on opportunity, ambition, technical ability and emotions.

"The actress further said that till the end of the shooting, work is done by staying within the budget and shooting is also completed within a fixed schedule. I think all this is due to his concept of the chair."

This is how Tom Cruise became Hollywood superstar

Hollywood actor Danny Hicks passes away at age of 68

Actress Esme Creed-Miles feels like this while playing a character