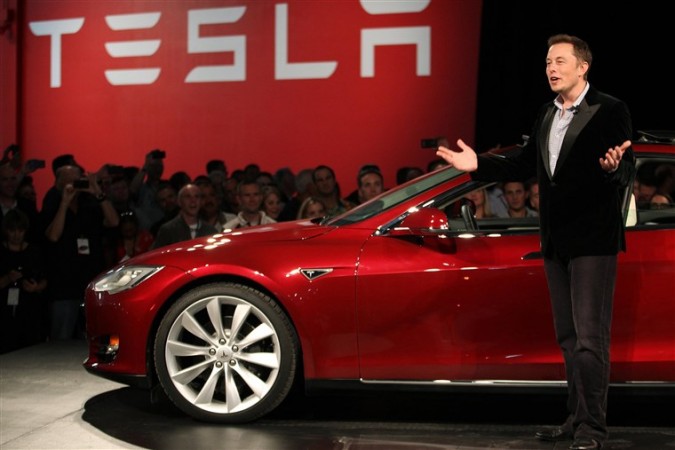 Tesla motors, an American electric automobile manufacturer is making an official entry into India’s automobile market with a Research and Development center in Bengaluru, Karnataka. Tesla, best known as Battery Company, is well recognized for its electric cars and is also manufacturing solar-panels, Lithium-ion battery energy storage from household to industries.

“Tesla has shown initial interest to invest in a research and innovation centre in Karnataka and the talks are at a preliminary stage”, a government official involved with the talks quoted.  A follow up is expected soon.

Tesla CEO Elon Musk once tweeted, ‘I’m told import duties are extremely high (upto 100%), even for electric cars. This would make our cars unaffordable’. Last July he said, “Would love to be in India. Some challenging government regulations, unfortunately”. He was hopeful that Model 3 would make its way to the country “Soon”.

In 2015, PM Narendra Modi was given a tour of the Fremont factory since then it was speculated Tesla’s entry into India. PM has tweeted, “Thanks @elonMusk for showing me around at @TeslaMotors. Enjoyed discussion on how battery technology can help farmers”, on September 27, 2015.

In 2017, Musk highlighted that talks were underway regarding temporary relief on import penalties and restrictions. Confusion about restrictions, that 30% of manufacturing parts be locally sourced in India to enter the market, this was disputed by Make in India program.

A report by Indian finanacial services Avendus forecasts over 3 million EVs will be sold nationwide by 2025. Tesla established a $5billion factory in China, its first factory outside America last January.

Big offer of Hyundai before festive season, grab discounts up to 60000 on these cars

Will have to increase emission reduction target to at least 55 percent by 2030: Von der Leyen