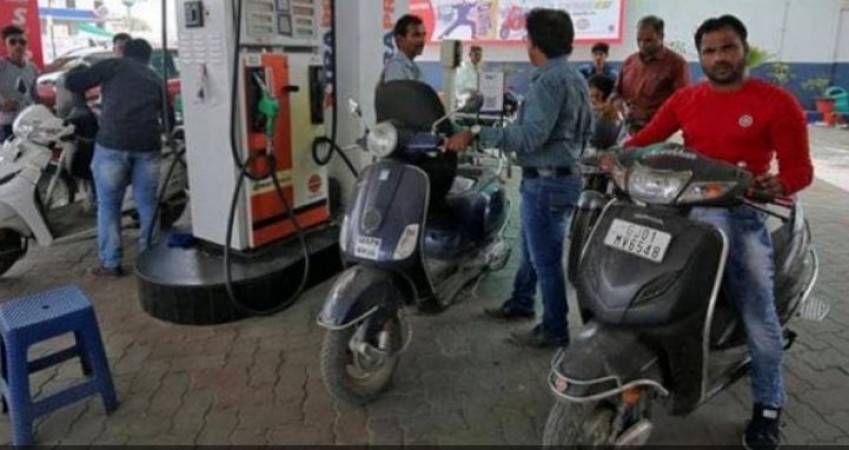 New Delhi: For the last few days, the opposition has been attacking the central government continuously over the rising prices of petrol and diesel. Its pressure is also on oil companies. This is why oil prices are stable for three days. However, on Wednesday, the international market saw a rise in the price of crude oil. Let us tell you that the price of diesel increased 22 times last month and the price of petrol was increased 21 times.

Meanwhile, with the removal of lockdown and increasing economic activity in the country, fuel demand is slowly approaching the level before the Corona crisis. According to the statement issued by the government, the demand for fuel has reached 88 percent of the level before covid-19.