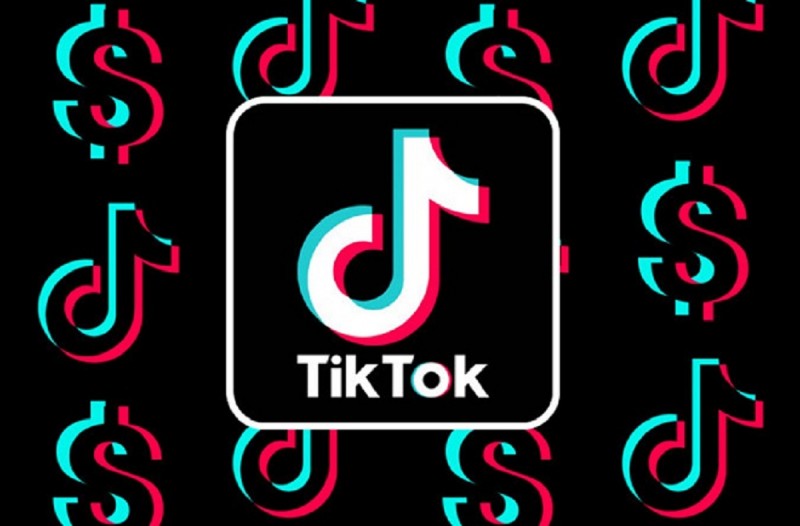 To beat China, 59 popular apps have been discontinued in India. TikTok's name is also included in the list of these apps. Because Tiktok belongs to China. People use this app to show their skills with entertainment. In such a situation, users are now searching for other short video sharing apps instead of TikTok. After the ban of TikTok, many native apps have knocked in the market and are also becoming popular among users. There is an app in it 'Moj' It has been only two days since the launch of the app and in these two days the number of downloads has been increasing.

If you talk about Moj app, then it has been created through ShareChat. The company has tried to take full advantage of the Chinese ban. The app has received over 50,000 downloads on the Google Play store since the closure of TikTok. It is also rated at 4.3. This app includes Hindi, Bengali, Gujarati, Kannada, and Punjabi in a total of 15 languages. It is available. It is a matter of fact that in these 15 languages only Indian languages are included, even English language has not been given a place in it.

If you do not know then let us tell you that Moj app is also a short video sharing app. But more than that, this app has been made in India. This app, users can share their videos and can also watch other's videos and can also share them. In this, the time limit of the video is 15 seconds. The interface of this app is very simple. In this, you can also share any video on social media platforms like Facebook, Instagram, WhatsApp and Twitter. Moj app includes Dance, Comedy, Vlog, Food, DIY, Entertainment, News There are many content like funny videos, songs and love poetry.