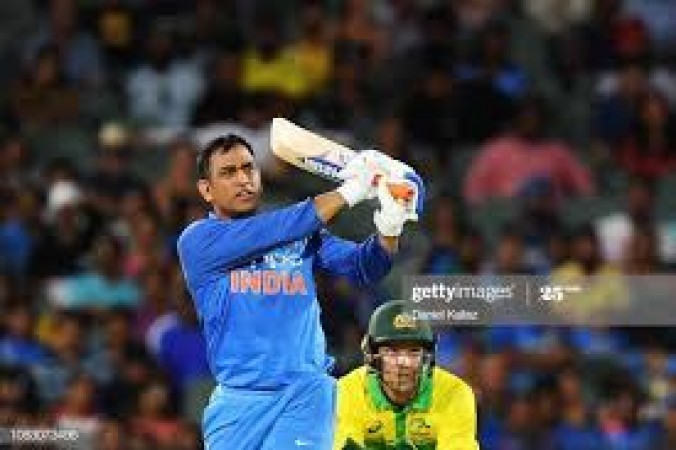 When Team India became the T20 World Champion for the first time in the year 2007, under the captaincy of former Indian team captain MS Dhoni. At that time the manager of the Indian cricket team was Lalchand Rajput. Lalchand had seen this team very closely and also the art of captaining Dhoni. Now, he said on the subject, what was the matter with which Mahi won the T20 World Cup title for the first time under his captaincy. According to Rajput, the method adopted by Dhoni during this important tournament was ' Not to take tension'.

Lalchand Rajput further said that MS Dhoni was very relaxed about the team of South Africa in the 2007 T20 World Cup. He told how he was able to get the best out of MS Dhoni from the players of his team. Dhoni always had only one mantra, don't take tension. Talking to a website, Rajput said that the atmosphere of the dressing room should be positive as any team, where the player does not feel any pressure or tension and they are motivated. Our theme during the World Cup was, "Don't take tension, give tension". Speaking further, Rajput said that during that World Cup, Dhoni had told the players of the Indian team that you should not think about who would say about you, or what you think, you just believe in your strength. After the captaincy of Rahul Dravid, MS Dhoni was given the command of the team and Dhoni did wonder. He said that Dhoni had this habit that if he saw the ability to do anything in any player, he would give him an opportunity immediately. He changed the thinking of the Indian players and with that, he moved forward.

In the 2007 World Cup, Team India went to play with young players. The team landed in the absence of batsmen like Sachin, Ganguly, Dravid. India beat Pakistan by 5 runs in the final to clinch the title.