Bhuvneshwar Kumar wants Rajkumar Rao to play lead if biopic is made on him
Newstracklive|July 02, 2020 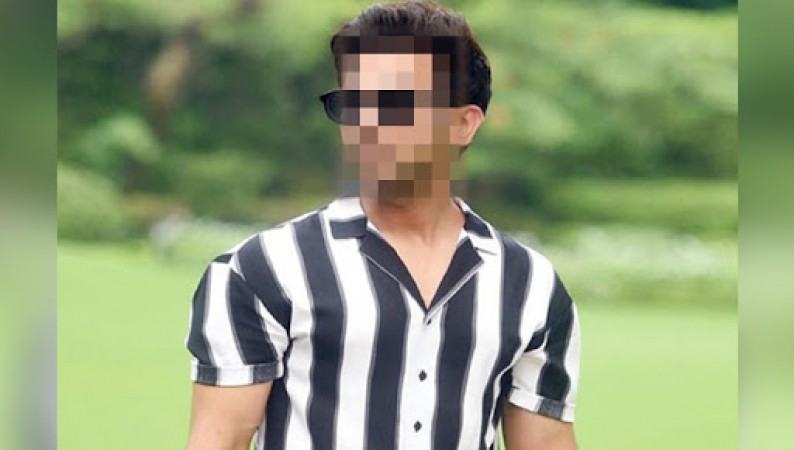 These days, there is a craze for a player's biopic in Bollywood, fans are also liking it. Fans have given much praise and love to the biopic of Sachin Tendulkar and Mahendra Singh Dhoni. There are many such cricketers in the Indian team, whose biopic can be worked on. There are often questions about biopics of these cricketers. While questioning the biopic, it is asked first which Bollywood actor you would like to see playing your character. Recently asked Bhuvaneshwar Kumar, he has named a Bollywood actor. Meanwhile, Bhubaneshwar participated in a webinar. In this webinar, a question was asked about the biopic. When Bhuvneshwar was asked the question which actor he would like to see playing his character in his biopic, he named Rajkumar Rao. He said, "Somebody suggested that Rajkummar Rao is very similar to me in terms of anatomy. I think he can play my character in my biopic.

30-year-old Bhuvneshwar Kumar was suffering from injuries for some time. For this reason, he was out of several series last year. He underwent hernia surgery in January and stayed out of the New Zealand tour. He was expected to return to the cricket ground from IPL 2020, but due to Corona, the tournament has been postponed indefinitely. Earlier, he was included in the three-match ODI series against South Africa. The first match of this series was not due to rain. After this, the remaining one-day matches due to Corona were cancelled. Currently, Bhuvneshwar is spending time with the family in the lockdown. However, now Bhuvneshwar is fully fit and waiting for his return to the field.

Bhuvneshwar Kumar said on his future, "I want to open an academy in Meerut because it has given me a lot. I want to give back to the people there. This is something I am definitely going to do." Bhuvneshwar, who played 21 Tests, 114 ODIs and 43 T20 matches for India, said, "When you are young, you cannot think of anything beyond cricket. As you grow older, you get to learn that cricket is a part of your journey."