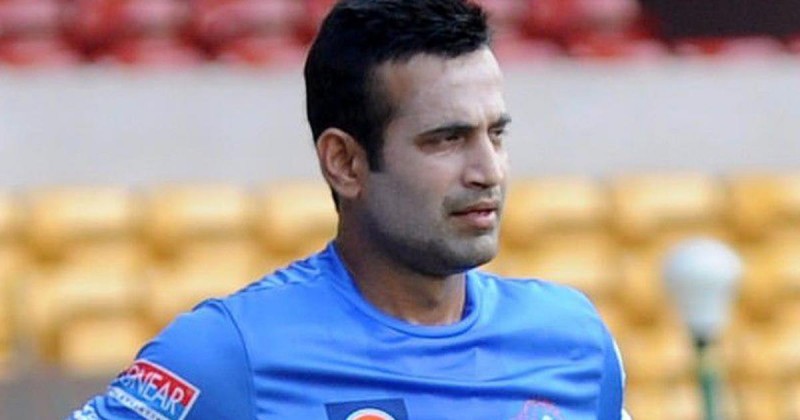 The idea of making me bat at number 3 was of Sachin Tendulkar, not former Indian coach Greg Chappell. It has been revealed by former Indian cricketer Irfan Pathan. In the first ODI of the series between India and Sri Lanka in the year 2005, Pathan was sent to the number-3, promoting the batting order and he scored an excellent 83 runs off 70 balls. India defeated Sri Lanka by 152 runs in this match. After this, Pathan batted at the top order in many matches. He was originally a bowler and many believe that one of the reasons for Pathan's career not being long after his excellent start was the team management's strategy to develop him as an all-rounder. Pathan, who took 301 wickets in international cricket, said on Instagram with Raunak Kapoor, 'I said even after my retirement that Greg Chappell had no hand in ending my career.'

He added, "As far as I was concerned about promoting for batting at number three, it was advised by Sachin Paji (Sachin Tendulkar).' He said, 'Sachin Paji advised Rahul Dravid to send me to number three. He said that he (Irfan) has the power to hit sixes, can run fast with the new ball, and can also play fast bowlers well, so he should promote up the batting'. The former all-rounder said, "It was first implemented when Muralitharan was at the peak of his best bowling against Sri Lanka and the idea was to attack him." Pathan, 35, said, 'Therefore, the thinking was that if I succeeded in dealing with it, it could go in the interest of the team.'

He further said, "Especially considering that this was the first match of the series. So it is not correct to say that Chappell spoiled my career. Since he was not an Indian, it is easy to target him.'' Dillhara Fernando started throwing the ball at the time with the split-finger and the batsmen did not understand that either.