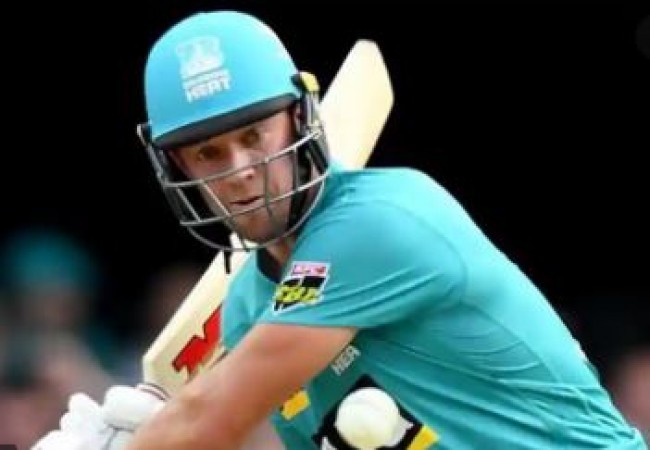 Former South African explosive batsman AB de Villiers has made a big statement about Indian team captain Virat Kohli. He has said that the lockdown has come at the right time for Kohli. He said that in the next 3 to 5 years he is expecting to do a big thing with Virat. He said that along with Harsha Bhogle in the show Cricbuzz in Conversation, that this lockdown may have come at a very good time for Virat Kohli. He must be feeling refreshed and will now come to the field afresh. In the next 3 to 5 years, he can do great feats, I hope this from him.

AB de Villiers further said about Virat Kohli that "he is a more reliable batsman than me. He is a batsman whom you want him to bat for 15 overs. I can reverse the game very fast, so together we form a tremendous combination." AB de Villiers said that we attack different bowlers. I personally like to play aggressive shots quickly. I want to make the bowlers realize that if they let me bat for 5 overs, then there will be a lot of problems for them.

AB de Villiers also cited the reason for his sudden retirement in 2018. He has said that the way South Africa had to face defeat in the 2015 World Cup semi-finals, his heart was broken and this became the main reason for his sudden retirement. AB de Villiers said that he was very disappointed in that defeat. He is counted among the world's greatest batsmen. In 2018, he retired after a long career of 14 years. He is a part of the Royal Challengers Bangalore team in IPL and his pairing with Virat Kohli is famous. Both these batsmen combined to win RCB many times.