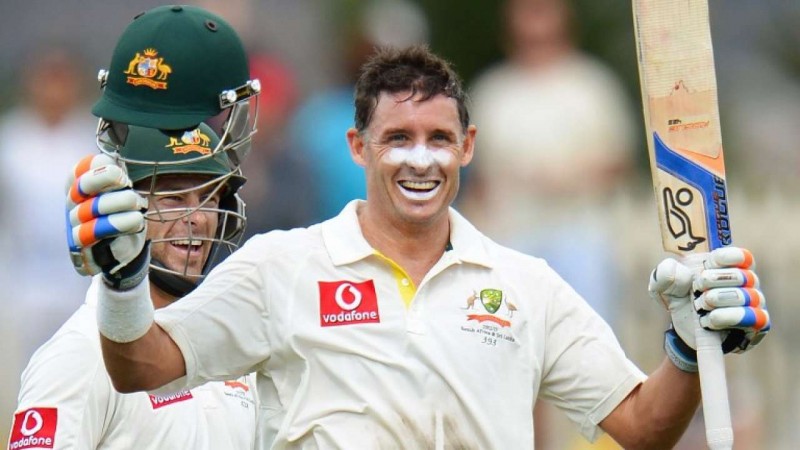 Today, the whole world is troubled by the coronavirus havoc. This virus has also had a bad effect on the worldwide games. Due to the coronavirus, the wait to see Mahendra Singh Dhoni again on the cricket field is increasing. Mahi, who was away from the cricket field after the World Cup last year, was about to return via the IPL. Not only this, but Dhoni's return to Team India is also largely dependent on the IPL. However, Australia's veteran player Michael Hussey believes that Dhoni remains an important part of Team India because of Virat Kohli.

Dhoni is currently the most experienced player in Team India. Almost all the players of the team take advice from Dhoni on the field. Bowlers like Kuldeep Yadav and Chahal consider Dhoni their mentor. Kuldeep Yadav said that when Dhoni is with him, he does not feel the need for a coach. However, the question mark remains on Dhoni's return. Dhoni took a break from cricket after the 2019 World Cup semi-final in New Zealand against England. After this, Team India started giving chance to first Pant and then KL Rahul as wicketkeeper.