Virat and Anushka were together for only this many days in the first 6 months of marriage
Newstracklive|July 03, 2020 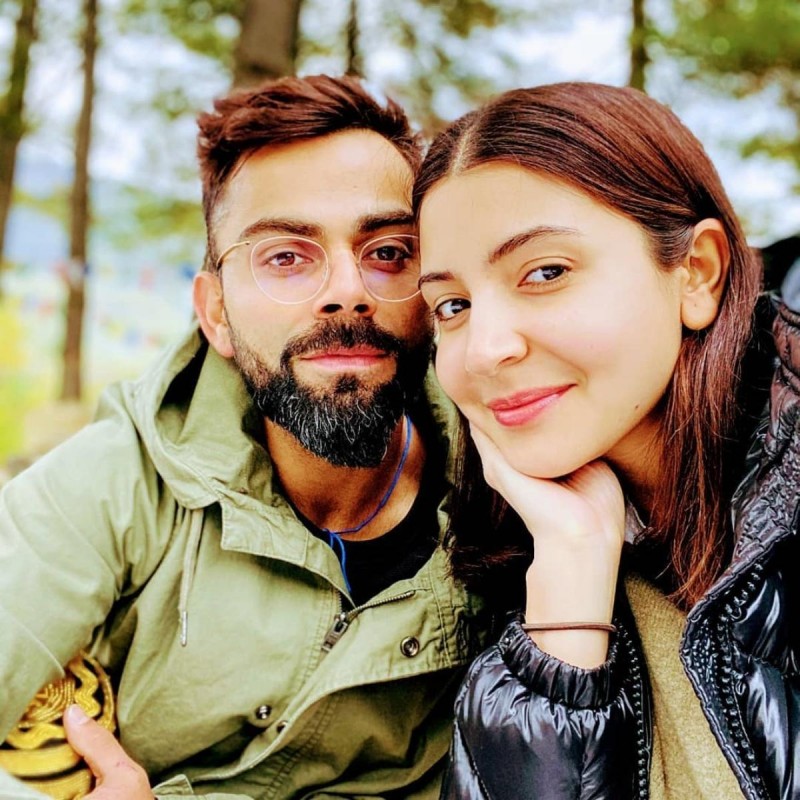 Team India captain Virat Kohli is spending full time at home with his wife Anushka Sharma these days. Seeing the outbreak of Coronavirus in India, Virat Kohli has been spending quality time at his home with Anushka since March. While Virat usually does not get much time to stay at home due to his busy schedule. Neither Virat has much time nor Anushka has time due to work. Despite this, Virat Kohli Anushka Sharma adjusts her professional life as well as her personal life to maintain the strength of their relationship.

Virat Kohli Anushka Sharma got married on December 11, 2017. Virat Kohli spent only 21 days with his wife Anushka Sharma till about 6 months after marriage. Yes, Anushka Sharma has revealed this about herself during an interview about her personal life. Anushka said in the interview that she had been with Virat Kohli for 21 days after marriage for about 6 months. However, he confessed that every single moment spent with Virat was very special for him. On the other hand, in a conversation with Anushka about her relationship with Virat, Virat said that they both live each and every length of their lives in love with each other. Virat said that he does not feel that they both know each other for the last few years. Virat told that he feels as if he has known each other for many births.

Virat Kohli Anushka Sharma has been together since the lockdown due to Coronavirus. However, now unlocking has started across the country. However, permission to open the stadium has not been granted. The government has only allowed players to go to the stadium for practice. Hence, Virat Kohli still has a lot of time to spend time with Anushka. In an interview given to a fashion magazine, Anushka Sharma, the wife of Team India captain Virat Kohli, said that usually one of the two is always busy in their work. Anushka said that she often used to chat with Virat on video calls. Virat Anushka used to take time to meet each other. Due to the busyness of work, it is also very difficult to find time to meet. Anushka told that when they met Virat, people felt that they are spending holidays, whereas there was nothing like that. At the moment, Virat Anushka has been spending quality time together for almost 3 months. Couples are busy with different activities at their home.

Joël Matip out of 7 matches due to foot injury

Sports Ministry extended contract of foreign coaches for one year