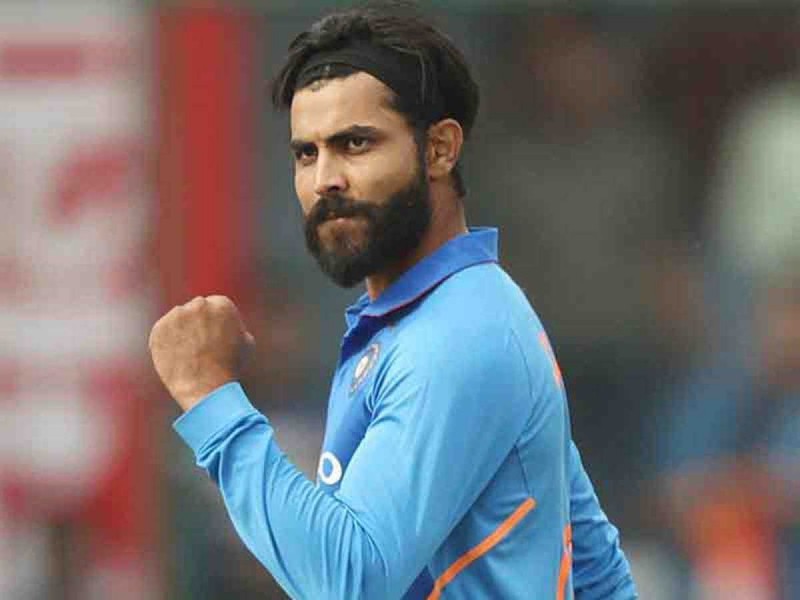 All-rounder Ravindra Jadeja has been declared the 'Most Valuable Player' of the 21st-century Indian team. Wisden has issued a list of 30 players, in which Jadeja is in second place overall. First place has been given to Muttiah Muralitharan.

Talking about ODI cricket, England all-rounder Andrew Flintoff is at the top and Bangladesh's Shakib Al Hasan has been placed at number two. Many legendary players of Australia have found a place in this list. But many big names are missing from this list. It does not include the names of the highest run-scorer in Test cricket, Sachin Tendulkar and England's most successful fast bowler James Anderson.

In Test cricket, Virat Kohli has been placed at number 18 and ODI at number six. Sachin has been placed at 22nd position in the ODI team. Indian spinner Ravichandran Ashwin is at 8th position in Test cricket. This list has been prepared by analysis company Cricviz. To make this, every player was given a special MPV rating. In this, it was seen through the figures that how much that player had an impact on the match against the rest.