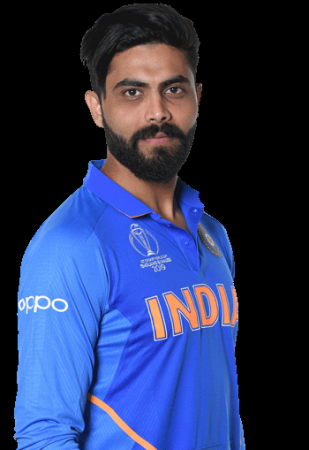 Wisden has considered Team India's all-rounder cricketer Ravindra Jadeja as the second most valuable Test cricketer of the 21st century. Not only this, Wisden considered Jadeja the most valuable cricketer of India. Ravindra Jadeja, 31, is a left-arm spin bowler and his statistics in Test cricket are impressive. There has been a tremendous improvement in his batting in the last two years. It has also been seen internationally. Team India captain Virat Kohli also promotes him in batting, which benefits the team. Jadeja is the second fastest Indian bowler to take 200 wickets in Test cricket. He had crossed this figure in 44 Tests. Ravichandran Ashwin is in the first place in this issue. He touched 200 wickets in 37 Tests. Due to his batsman, Jadeja was ahead of him in analyzing Wisden's performance. Wisden used Cricviz, a detailed analysis tool in cricket. Wisden created an MVP rating and, using statistical models, has given place to the impact on the game due to the player's performance.

Jadeja is not a regular member of Test team: Freddie Wilde of Cricviz told Wisden that it is amazing that Team India's spin all-rounder Ravindra Jadeja has been elected the number one player of 21st century India and he is not even a regular member of Indian Test team. He is selected as the frontline bowler when he joins the playing XI. Additionally, he bats at number six.