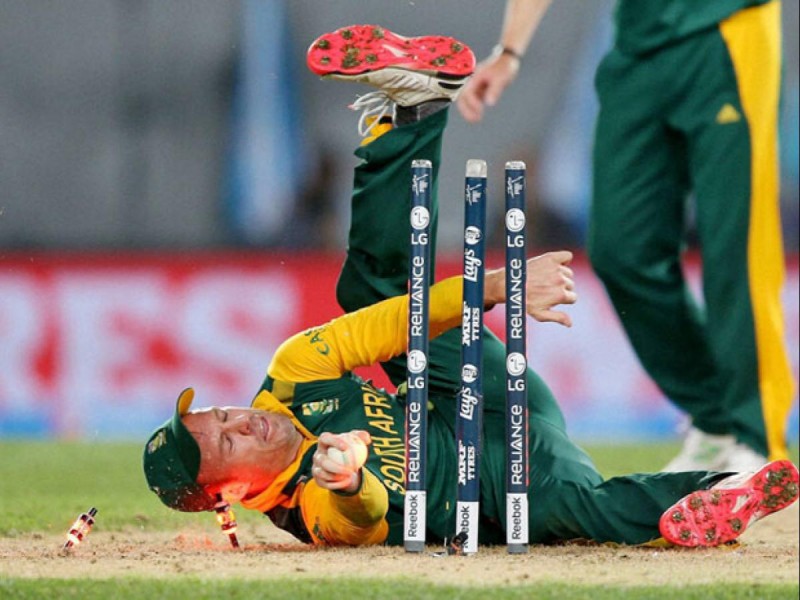 South African cricketer Abraham de Villiers has missed the semi-final match of the 2015 World Cup, where his team lost to New Zealand. The Kiwi team had defeated South Africa by four wickets. De Villiers has said that he was deeply hurt by this defeat. He said that it was a great match but it took him time to recover from the defeat.

De Villiers said that this defeat played an important role in his decision to retire in 2018. "I will not say from the perspective of criticism .. I will say from a personal perspective. Yes, it played a big role in my retirement," Cricbuzz wrote of De Villiers.

He said, "I respect that a lot. We lost the game that night which is really a fantastic thing but it was difficult for me to overcome that year, especially to meet the team after a few months. We had to start again but I did not come out of that World Cup. It hurts a lot. " He said, "Yes, I am very sensitive and I play a big role in these things, what I am feeling."