Ricky Skerritt reveals, 'Phil Simmons chair will not go at any cost'
Newstracklive|July 02, 2020 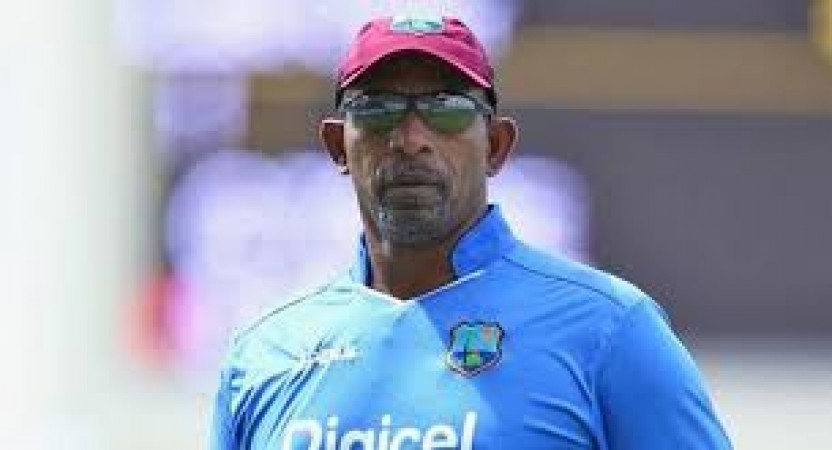 The president of the Barbados Cricket Association had demanded that Phil Simmons be immediately removed from the post of head coach. After he attended his father-in-law's funeral on Friday, Simmons isolated himself into the 'Old Trafford Hotel'. Cricket West Indies said that Simmons was allowed on Sunday, as there is still more time left for the England tour to begin.

Barbados Cricket Association chief Conde Riley said 'it was inconsistency and negligence to attend the funeral amidst the COVID-19 epidemic'. On Wednesday CWI President Ricky Skerritt made it clear in his statement that Feel Simmons still has the full support of the West Indies Board and his job is also safe. Phil Simmons has been found negative in the third consecutive Corona Test. He can join the team in the next few days.