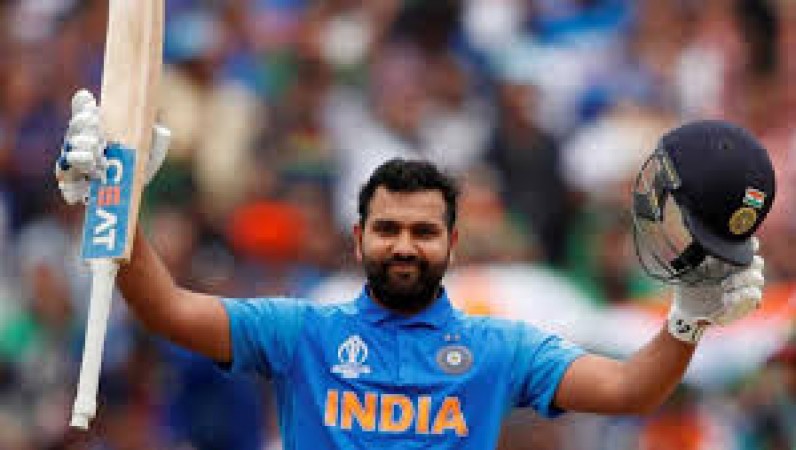 Former Australian batsman Michael Hussey says that the perceived Australian conditions are complicated to test any batsman in the world, but if former cricketer Rohit Sharma is asked about his "ability and temperament" There is no doubt about him, who according to him has the skills to excel in the top order during the year-end tour to India.

The Indian team has to visit Australia for the four-match Test series at the end of the year, where the Test series will be played under the ICC World Test Championship from December 3. During this series, all eyes will be on the Indian team opener Rohit Sharma, who played three openers in the Test series with a double century against South Africa, playing for the first time as an opener, but due to injury, he did not make it to the Test series in New Zealand. Michael Hussey has said, "It is going to test any batsman in the world, but it seems to me that (Rohit) will bat in one-day cricket in the top order. And now he has some success with the red ball game, which will give him self confidence. There is no doubt in my mind that he does not have the ability, ability and temperament. Just to handle it should be able."

The former Australian left-hander said the key for Rohit would be suited to Australian conditions. He has said, "I think the kangaroo situation will suit him. There should be no problem in batting at the top order. It will be challenging in Australian conditions against top quality bowling attack with speed and bounce." The 45-year-old veteran has also claimed that the return of Steve Smith and David Warner will make the series difficult for the Indians, as he was not part of the Kangaroo team due to a ban in the 2018-19 series.