6 players from Pakistan will leave for Manchester
Newstracklive|July 02, 2020 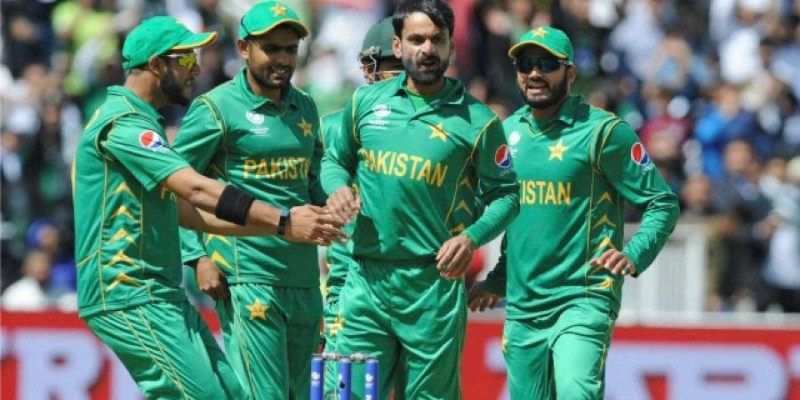 The PCB said that all these six players will be taken to Worcester by Manchester and will be linked with the rest of the team after being found negative in the England and Wales Cricket Board (ECB) testing program. Among all these players, there was a dispute about Hafeez when he was tested in a private laboratory the next day after he got infected in the PCB test and was found to be negative. Spinner Kashif Bhatti, fast bowlers Haris Rauf and Imran Khan and batsman Hyderabad Ali are still in isolation.

In total, 10 players from Pakistan were found to be Coronavirus positive before leaving for England on Saturday. Pakistan will play a series of three Tests and as many T20 matches against England in August. The PCB has approved senior batsman Shoaib Malik to spend time with his family in the UAE and join the team in late July.