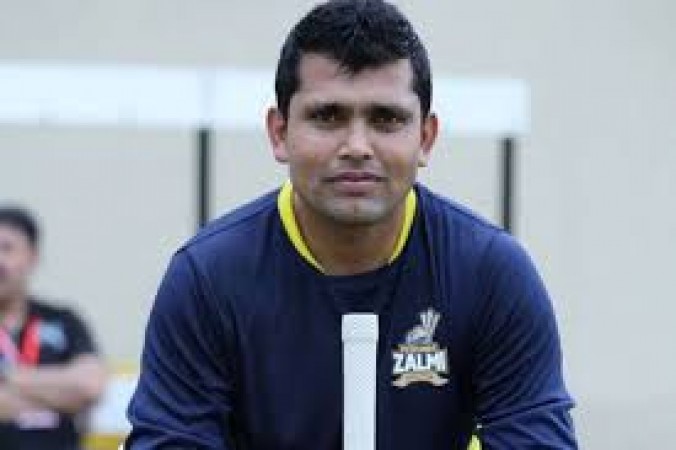 Pakistan wicket-keeper batsman Kamran Akmal on Tuesday defended the erratic behavior of his younger brother Omar Akmal, accusing him of being unsuccessful in handling the Cricket Talented Batsman. Pakistani batsman Umar Akmal is facing a three-year ban imposed by the Pakistan Cricket Board i.e. PCB due to a case related to fixing. Meanwhile, his elder brother has intercepted him.

Kamran Akmal, defending his younger brother, has also said that despite his good performance, he was not given a place in the team. Senior Akmal further said that disputes involving Pakistan players outside the field are nothing new. This has been happening in Pakistan cricket this day. There is nothing new in this, he said in his statement that "Pakistan players are always in a dispute outside the field. It depends on the team management and the captain how they handle this."

Kamran Akmal gave the example of cricketers who have been playing for a long time and said, "Look at Enji Bhai (Inzamam-ul-Haq), how he handled Shoaib Akhtar, Mohammad Asif and Shahid Afridi. If that's how Umar Akmal's was treated, he would emerge as a batsman."

Kamran has also said that he is sorry for not making a comeback on his own. On his return to the Pakistan national team, Kamran Akmal has further said, "I am doing well in domestic cricket. Test and T20 cricket It is absolutely wrong to keep me out of it. I can't play as a wicketkeeper. Matthew Wade's average was between 18 and 20 and he has made a comeback, while I batted at around 60. "Why can't I come back?"