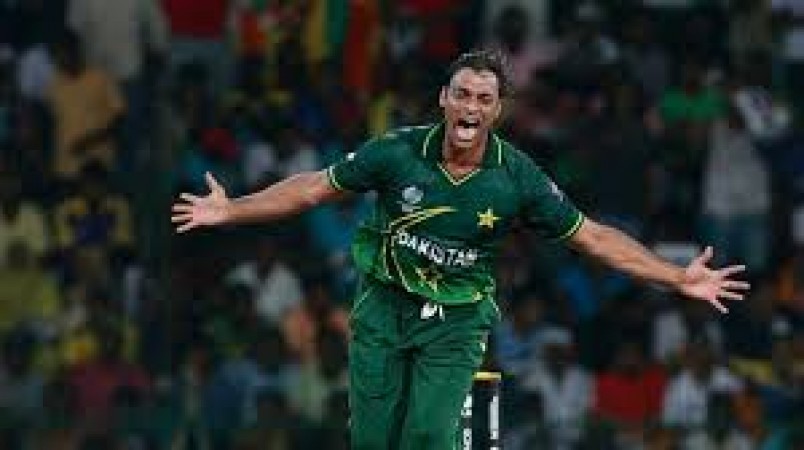 Pakistani fast bowler Shoaib Akhtar, who troubled Sourav Ganguly with his balls and broke his ribs in a one-day match against India in 1999, made a shocking revelation. Shoaib Akhtar told about his experience of England tour, how he had problems with eating there. Pakistan's team has just gone to England tour. The team has to play a series of three Tests and three T20 matches, before that the teams are quarantined for 14 days. Shoaib Akhtar said 'how his days will pass'. He said that 'we have a great interest in eating bread. Food changes when you go to England. Salads and other food have to be eaten and all these things quickly digest. Due to which he used to feel hungry around 12 o'clock'.

Shoaib Akhtar used to order food online. He used to order Shorma, he asked to add chicken, beef and he used to sleep only after eating it. He said that whenever someone asked where he was going, he used to say to eat food. Shoaib Akhtar said that once again Pakistan's team has gone to England and in 14 days quarantine they will get good food, but sadly they have no practice match.

Shoaib Akhtar said that 'Younis Khan made such a statement that Jofra Archer would have to be spared. Rather Younis Khan should not make such a statement'. The former fast bowler said that 'the Pakistan Board sent a very large team of 43 people. In which there are about 23 players, then doctors, support staff and people too'. He said that although the Pakistan board got the series done with England. He said that England has a long wide batting line up. Pakistan's test report has come negative, but they need to play with a positive mindset.