Sreesanth was under too much pressure while taking the catch of this player
Newstracklive|July 02, 2020 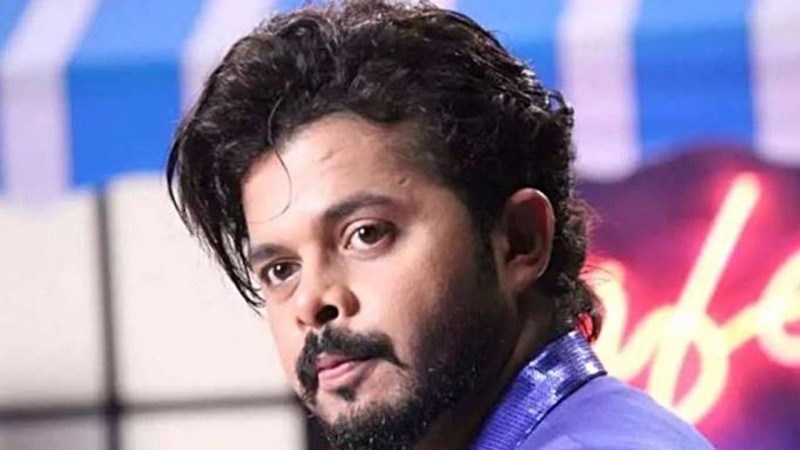 His fielding was discussed more than his bowling in the final match between India and Pakistan of the 2007 T20 World Cup. Especially that catch of Misbah ul Haq, due to which Indian cricket team created history. Pakistan needed six runs off four balls. Misbah played the shot and Sreesanth helped Team India create history by taking a superb catch at fine leg. Although many people have not forgotten that catch even today, according to 37-year-old Sreesanth, he was more than caught by Misbah, Shahid Afridi He was under pressure during the catch. Recalling that incident, Sreesanth said in a conversation with the cricketer that Irfan Pathan knew that Shahid Afridi would hit the ball in the air and he had already asked me to be ready to take a catch.

Sreesanth told, "It was more difficult for me to catch Shahid Afridi. Irfan Pathan told me that Afridi will definitely hit for six, the ball will come for long off and he will be out in the very first ball. You have to catch. He had already seen what was going to happen. He had taken the wicket of Afridi many times. Luckily the ball went up in the air, and I caught it. Regarding the catch of Misbah, Sreesanth said that while the ball was coming towards me, I was not really thinking about the catch at that time, but I was thinking of stopping him from taking two runs. He said, "At the time of Misbah's wicket, I was thinking of diving right or left to stop the ball, so that Misbah could not take two runs. I was not thinking about catching the ball. Even Dhoni Bhai had said in an interview that Misbah's catch was the most pressing catch in the history of Indian cricket. But for me, Afridi's catch in that match was the most pressing catch of my career.

Kookaburra ball will be used soon in Cricket